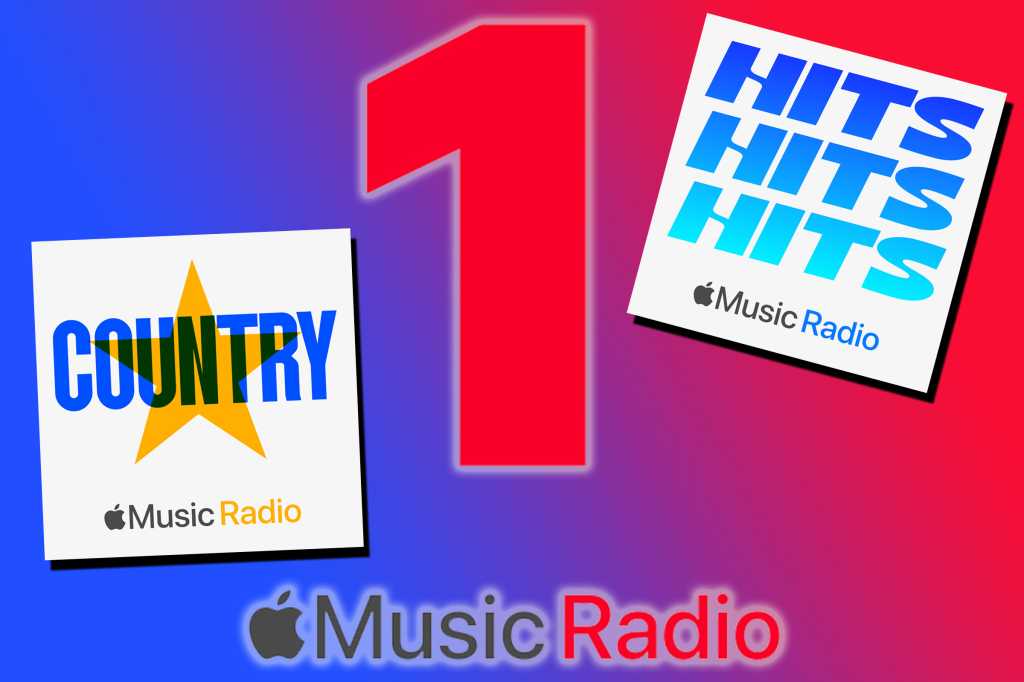 As their names suggest, Hits will focus on pop and country music, but they’re not just about hits from Billie Eilish, Lady Gaga, Carrie Underwood, and Blake Shelton. The stations will also include “exclusive shows” from popular artists that will “connect listeners with the stories behind the most popular songs in the world.” Apple has lined up an array of artists and producers as well as daily on-air hosts that will keep the music flowing.

Expanding Apple Music’s radio stations is a great, if overdue idea, especially if they’re free like Beats 1. Apple didn’t specifically say in its release whether they will be available to non-subscribers, but it didn’t say they wouldn’t either. And since they’re tied into the former Beats 1 format, we suspect anyone will be able to listen to them.

Aside from the trial, Beats 1 is the only way to listen to Apple Music without paying, and these three stations will be an excellent way to expand its free options. It’s still a long way from Spotify’s ad-supported tier, of course, but it’s a start. Apple didn’t say when the stations will be available, but they will presumably go live soon.