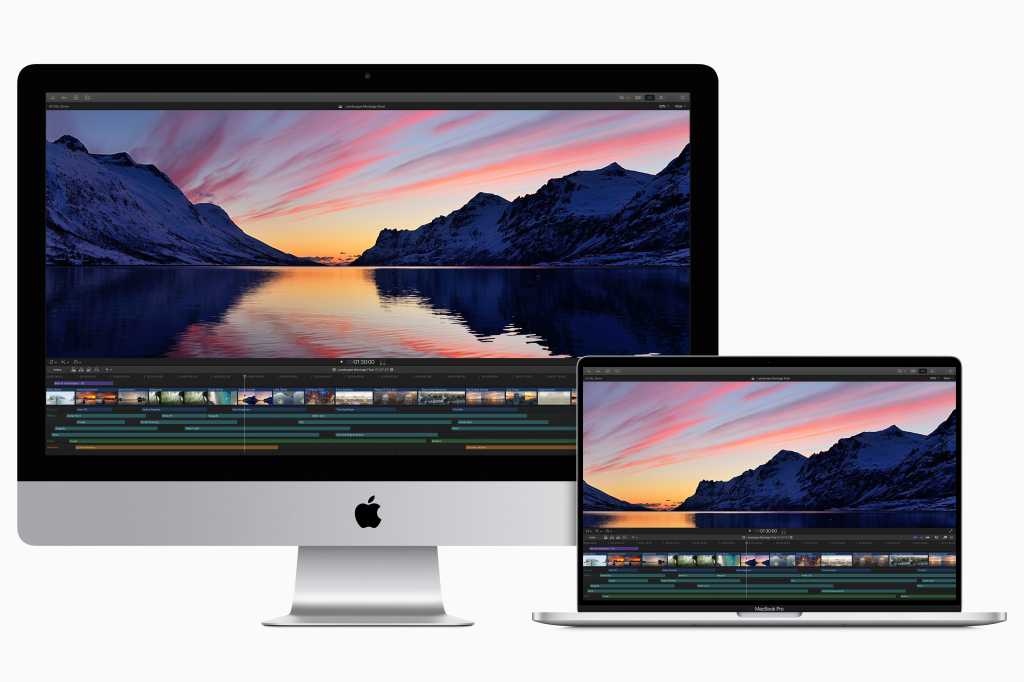 The new features are primarily designed to streamline and speedup the workflow of video editors, particularly those who work with proxies (lower-res versions of source footage meant to speed up editing) and create footage meant for social media in vertical or square formats.

In addition to the updates to Final Cut Pro X, Apple has updated its two companion apps Motion (for creating titles and motion graphics) and Compressor (for more expansive video encoding options). Motion gains a stroke filter and support for 3D models, while Compressor gets support for camera LUTs and custom LUT effects.

The release notes for Final Cut Pro X version 10.4.9 are as follows:

The release notes for Motion version 5.4.6 are as follows:

The release notes for Compressor version 4.4.7 are as follows: