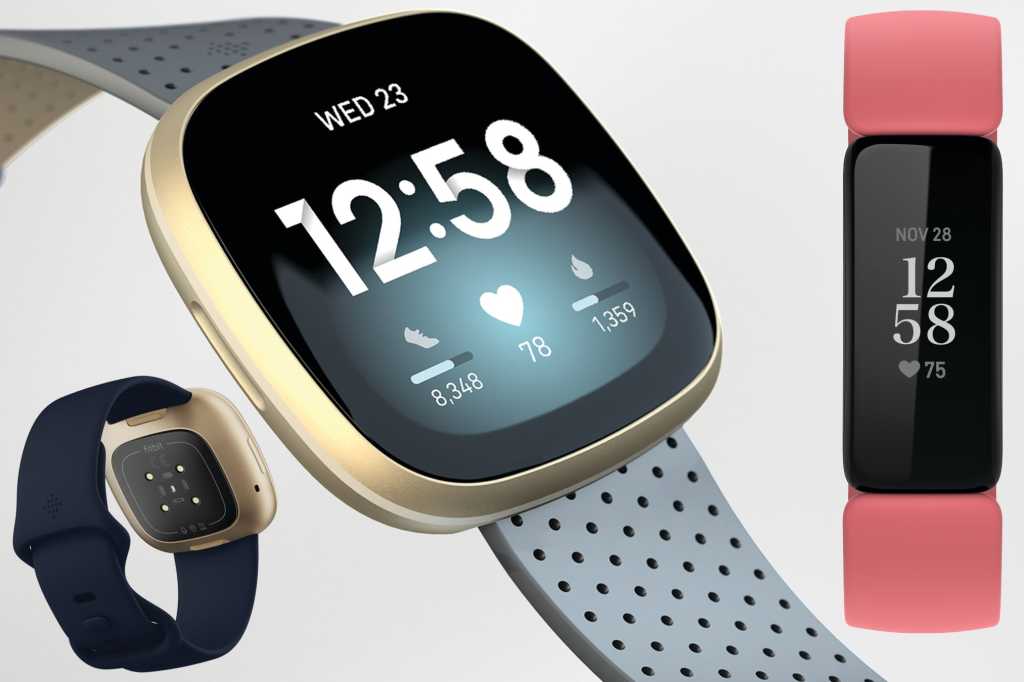 Alongside its brand-new biometric tracking Sense smartwatch, Fitbit on Tuesday also unveiled updates to its Versa and Inspire devices, bringing new features, including onboard GPS and 10-day battery life–but there’s a catch. Fitbit has eliminated both lines’ low-end models, so where the Inspire previously started at $70 and the Versa 2 at $200, prices have been bumped to $100 and $230, respectively.

Most notably, the Inspire 2 no longer has an option without a heart-rate sensor, so you get advanced fitness features and all-day tracking just like Fitbit’s other devices. In fact, Fitbit will no longer sell a tracker that isn’t equipped with a heart-rate monitor, so $100 is the cheapest adult Fitbit you can buy now.

Also coming to the Inspire 2 are Active Zone Minutes, which tracks “time spent in the fat burn, cardio, or peak heart-rate zones” throughout the day, along with a brighter screen, haptic button, and “an enhanced stylish, slim design,” which is practically identical to the original Inspire. You’ll also get a free year of Fitbit Premium, an $80 value, making the Inspire 2 the only tracker to offer such a long trial. And you’ll also get 10-day battery life—twice as long as the original Inspire. You’ll rarely need to plug it in.

The Versa 3 has the same OLED and always-on display, but at 1.58 inches, it’s a bit larger than the Versa 2’s 1.4-inch display. The design is similar but slightly more squircled, and while it’s a touch bigger than the Versa 2 at 40.48 x 40.48 x 12.35mm (versus 39.95 x 39.84 x 12.15mm), you’re getting slimmer bezels. The Versa 3 also sports the new PurePulse 2.0 heart-rate sensor as well as on-board music storage and playlists from Pandora and Deezer for subscribers, so you can leave your phone at home. It doesn’t include a lengthy trial to Fitbit Premium, however.

Fitbit has enhanced the Versa 3’s smartwatch capabilities as well, letting you answer calls and send texts using the new built-in speaker, and adding the ability to talk to Google Assistant as well as Amazon’s Alexa. You still get NFC for Fitbit Pay purchases and 50M water resistance, as well as thousands of apps and watch faces and the new customizable widgets.

The Versa 3 joins the Charge 4 with built-in GPS for accurate pace and distance tracking and has the same 6-day battery life. If you find yourself running low, however, a new fast-charging feature will give you a day of use after a 12-minute charge.

With the new charger also comes new bands, including fashion designs from Pendleton and Victor Glemaud, but you won’t be able to mix and match your old Versa bands with the third-generation watch due to a new mechanism.

The Inspire 2 and Versa 3 are available for preorder at Fitbit.com beginning today and will begin shipping in late September.