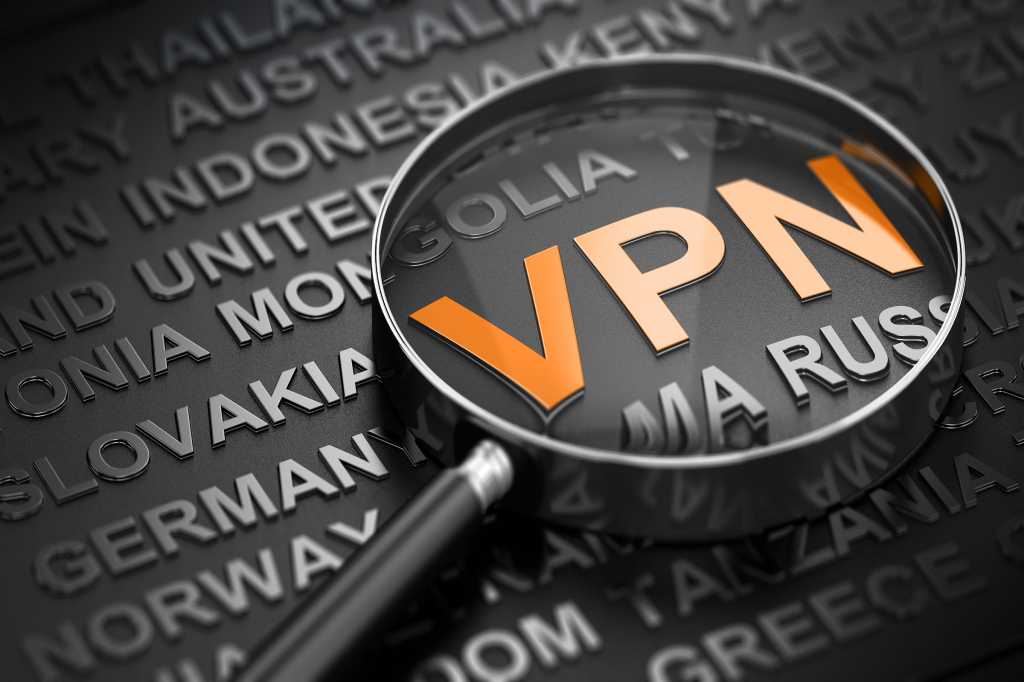 AirVPN has a lot to offer power users, with detailed stats about the network, details about its protocol and ciphers, as well as per-server info including how many users are currently on the server. AirVPN also offers good prices and speeds, though we thought the desktop application wasn’t friendly enough for novices.

AirVPN is a popular service among privacy-conscious users. The VPN is well known for transparency about its network, reasonable costs, and attention to privacy. It’s not a perfect service, but it’s well worth considering for anyone who wants a good amount of anonymity.

AirVPN started life in 2010 as a free project by privacy-conscious “activists, hacktivists, and hackers,” according to the VPN’s about page. It then became its own entity with a dedicated company around 2012.

Note: This review is part of our best VPNs for Mac roundup. Go there for details about competing products and how we tested them.

Currently, AirVPN offers connections in 21 countries, with 240 servers. Anyone who wants to see the status of all of AirVPN’s servers can head to the Status page on the company’s website. Here you’ll see each server location to the city level, current load, and even the number of users on that server. At the top of the page there are some even more interesting topics such as the top 10 user speeds, the 10 servers with the highest amount of user traffic, and the top 10 user session times. There’s also a pending-issues section showing servers with any issues. You can see, for example, that the “Ross” server located in Montreal is experimenting with the ChaCha20 cipher.

This is an amazing amount of transparency from a VPN service, and power users will appreciate having a look at this data.

AirVPN displays what it uses for VPN connections on its Technical Specs page. Here we can see AirVPN uses OpenVPN as the protocol, and only OpenVPN. AirVPN tells us it is experimenting with WireGuard, but it won’t put the newer protocol into production until some of the technical and privacy concerns it has are addressed. You can read more about the issues in this AirVPN forum post.

AirVPN’s Data encryption uses AES-256-GCM by default, and the specs page displays the order of negotiation for other ciphers. The control channel default is TLS-DHE-RSA-WITH-AES-256-GCM-SHA384.

AirVPN doesn’t publish any information about its team, but it does name Paolo Brini as its point of contact. Brini is known as a hacktivist based in Italy, and AirVPN’s headquarters are in Perugia, Italy. There isn’t much information about Brini, but he does have a Twitter presence that promotes information about AirVPN. I asked AirVPN about the team’s anonymity and Brini responded from the generic AirVPN email address with this response: “Personal data and privacy protection of our personnel…is important for us and arguably for any company supporting NGOs in countries controlled by human rights hostile regimes or by criminal organizations. In such countries, or some areas of those countries, it’s not infrequent that activists and journalists are imprisoned without trial, tortured or killed…We follow a non-disclosure policy: the choice to disclose any relation with AirVPN is up to each person. Working for or with AirVPN might be potentially dangerous in a few countries.”

AirVPN’s primary application is called the Eddie UI. It’s a very basic window with information necessary to connect to the VPN. There are no maps or clearly marked buttons to help you figure it out. It’s not that it’s an impossible task to get it working, but it doesn’t have the friendliest interface, and I wouldn’t recommend it to novice users.

For Mac users, the app doesn’t offer an option to copy it over to the Applications folder, so you’ll have to do that yourself.

At first I couldn’t figure how to access the app’s primary window, but eventually I saw that it’s accessible from the status area in the menu bar. The app has six tabs: Overview, Servers, Countries, Speed, Stats, and Logs.

The primary Overview tab is where you log in with your user account. The Servers tab shows all available servers in the network with a solid amount of information about each one. The app displays the nickname of each server, its location, latency in milliseconds from your location, and the current server load. That is just fantastic. This tab also displays an amber/green indicator so you can see at a glance whether a server is recommended for you. Both the Servers and Countries tabs also have a Users column showing exactly how many people are using each server or country location depending on the tab.

Moving over to the Countries tab, the app shows the country name, number of servers in that country, and the general load, as well as an amber/green indicator. On the right rail of the Countries tab you’ll see a green checkmark, red “X”, and a blank box. Highlight a country, click the green checkmark and that country’s servers will appear on the Servers tab. It’s more or less a favorites option, and you can select as many countries as you want.

Click the red “X”, however, and that country disappears from the list (most people won’t want to do that). To remove the green checkmark from a country you need to click the blank box.

Selecting a country does not connect you to a VPN server. For that you have to pick the server you want in a given country by going back to the Servers tab. Connect to a server by highlighting it and selecting the icon in the right rail that looks like it means “sign out” (a right-facing arrow pointing into a square bracket). Again, there are also the checkmark, “X”, and blank box icons. There’s also a “refresh” icon here to get new information about ping times and load.

Power users, in particular, should appreciate the ability to use a VPN with all the information they could ever want about the various locations, right down to the number of users on a given server.

Now, you might be asking what the privacy policy is like given the service supplies so much information including active user count on a given server. First, AirVPN tells us that all of that top 10 data is just real-time stats that come from running an OpenVPN server. “The ‘Top 10 Users’ are extrapolated from all the data of all the daemons running in the various servers,” AirVPN told us.  “No user personal data is collected as OpenVPN real time stats are tied to a client session, and a client is identified by the certificate/key pair. Data is not stored, it remains in RAM: when a client disconnects (or a daemon stops) even the stats are lost.”

AirVPN’s privacy statement says that all user data the service needs to do its job are kept in RAM and only when “necessary to provide the service.” AirVPN does not log or inspect user web traffic, browsing history, and so on, nor does it store or log user IP addresses in a long -erm storage device.

AirVPN also takes a number or precautions to safeguard user data, including encryption that you can read about on the AirVPN site.

Now let’s get to those speeds. They were simply fantastic. In tests across three days, five countries, and multiple runs, AirVPN maintained a smidge over 42 percent of the base speed. There wasn’t a single country where I could complain about the speed. It was excellent overall.

AirVPN is very good, especially for power users. The speeds are above average, the prices reasonable, and the application is serviceable. AirVPN is also really transparent, with its service showing a lot of information about the network, and the privacy policy is acceptable.

AirVPN is a good choice for privacy conscious users, though it doesn’t offer the amount of privacy and anonymity you can get with a service like Mullvad, which generates a random account number for you, and gives you the option to pay in cash.

We’d also like to see AirVPN be more transparent about who’s running the show. The argument about activists in other countries is understandable, but numerous VPNs still manage to put a truly public face on their companies even though they service vulnerable people living under repressive regimes.

Still, AirVPN is excellent and power users who don’t mind a UI that’s a little rough around the edges, will find a lot to like.