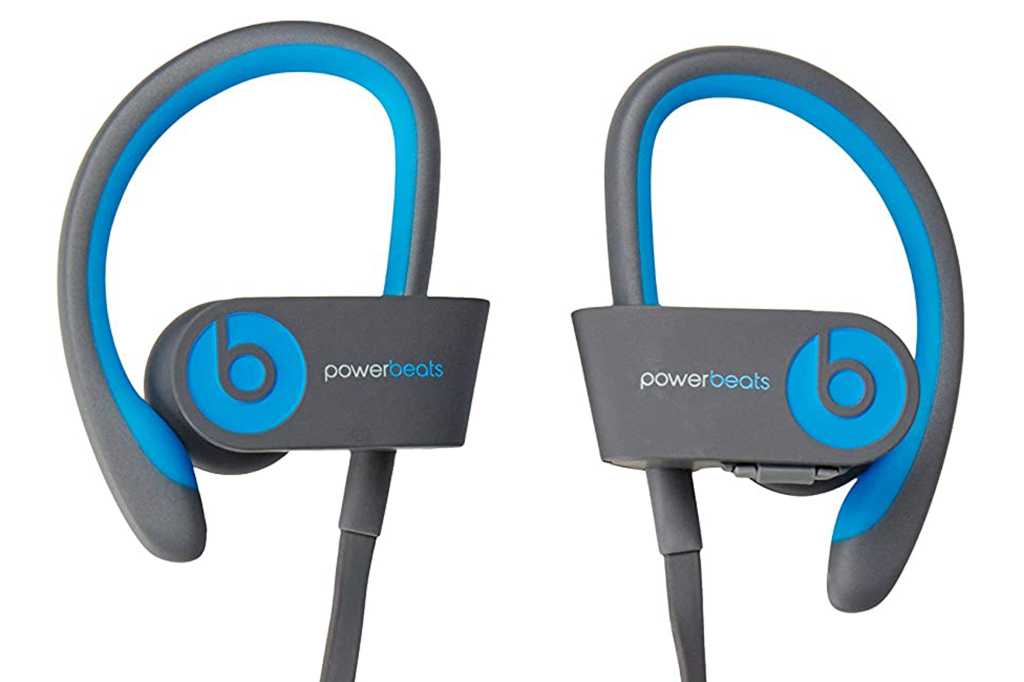 If you’ve already filled out your iPhone claim form and are awaiting your $25 check from Apple, you might have another payout on the way. Anyone who bought a pair of Powerbeats 2 earbuds is eligible to submit a claim that could pay as much as $189.

The lawsuit challenged Beats’ claims that the Powerbeats 2 were “built to endure” and are the “best headphones for working out.” The suit claims that Powerbeats’ sweat and water resistance weren’t up to snuff, and needed a charge after “minimal usage.” Apple agreed to settle the case for $9.75 million without admitting any wrongdoing.

Powerbeats 2 launched in June 2014 for $200, just two weeks after Apple announced it was buying Beats.

To submit a claim, Powerbeats owners need to document when and where the Powerbeats 2 were purchased and whether they were ever submitted for repair. If you can supply a proof or purchase, you’ll get the maximum payout, while claims without proof will get half payouts.

The payouts will depend on the number of claims and legal fees, but the maximum is $189. But it’s unlikely to get that high. For example, as the suit states, “If the Court awards Plaintiffs’ Counsel the full amount of attorneys’ fees and costs that they seek, if there are 150,000 points claimed, each Authorized Claimant will receive approximately $40.10 per point he or she claimed.”

You can find the submission forms on the settlement page. All class members have until November 20 to submit a claim either online or via mail.