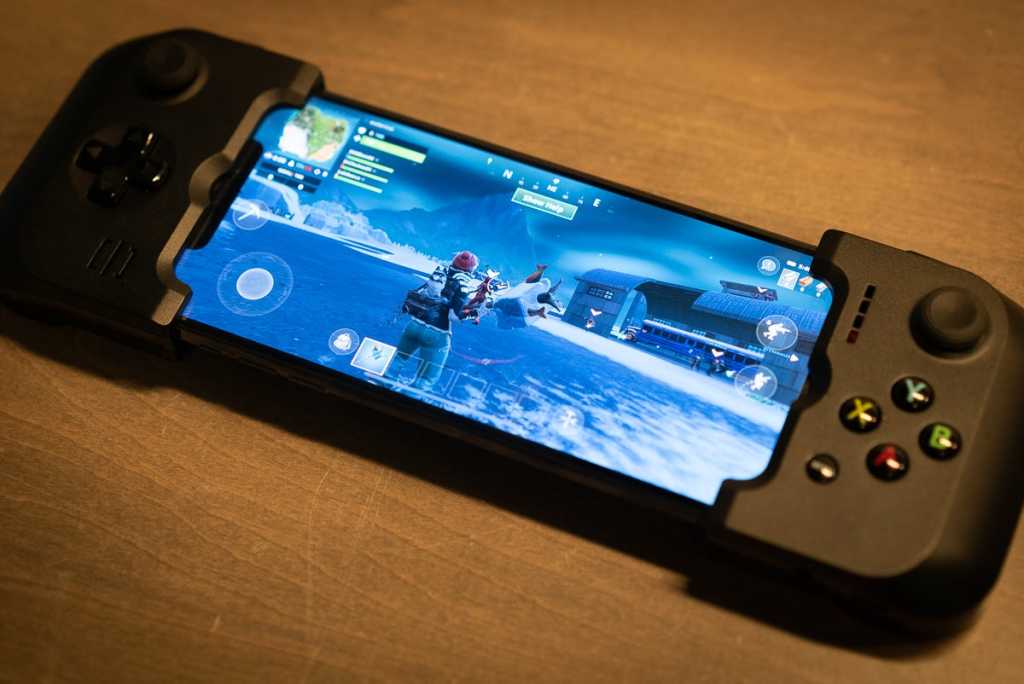 If you are interested in getting a game by Epic in Apple’s App Store, you’re out of luck. On Friday, Apple terminated Epic’s developer account, and games made by Epic are no longer available.

The move by Apple is the latest in the battle between the two companies, which started earlier this month when Epic provided an option in Fortnite to buy directly from them. This was a direct violation of Apple’s App Store rules, and Fortnite was removed from the App Store.

Apple released a statement in regards to its actions today:

We are disappointed that we have had to terminate the Epic Games account on the App Store. We have worked with the team at Epic Games for many years on their launches and releases. The court recommended that Epic comply with the App Store guidelines while their case moves forward, guidelines they’ve followed for the past decade until they created this situation. Epic has refused. Instead they repeatedly submit Fortnite updates designed to violate the guidelines of the App Store. This is not fair to all other developers on the App Store and is putting customers in the middle of their fight. We hope that we can work together again in the future, but unfortunately that is not possible today.

If you had previously downloaded Fortnite or any other Epic game, you can still play, but those games will not be able to be updated. Epic on Thursday released the Chapter 2 – Season 4 update to Fortnite, but it cannot be downloaded by iOS and Mac users.

Earlier this week the two companies met in court, and a judge ruled that Apple was within its rights to remove Fortnite from the App Store, but the company could not pull apps that use the Unreal Enigne, technology created by Epic that is licensed by other developers.

Apple and Epic will meet again in court on September 28 for a full hearing.