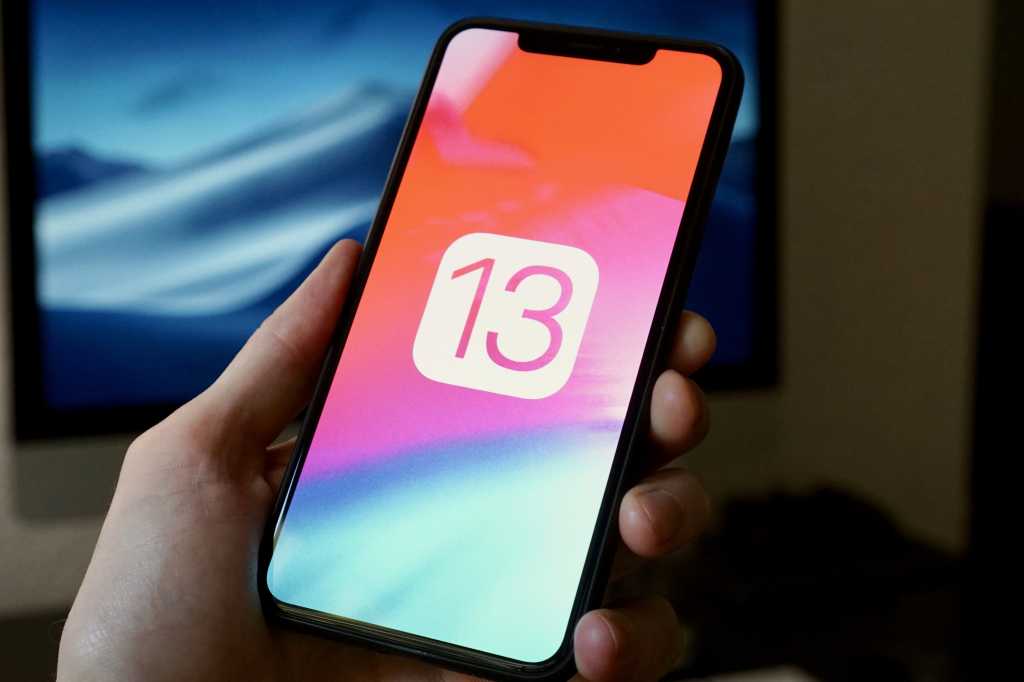 We’re all excited about the upcoming release of iOS 14, but Apple isn’t quite done with iOS 13 just yet. The company just release iOS 13.7, which brings one major new feature: Exposure Notifications Express.

To update your iPhone, open the Settings app and tap on General then Software Update.

The Exposure Notifications API developed by Apple and Google was first released this spring in iOS 13.5. It allowed applications developed and maintained by official state health agencies to develop apps that can warn users if they have been near someone that tested positive for COVID-19 without compromising privacy or recording personally identifiable information.

That was only phase one. To really make contact tracing work well, its important to make it as broadly available as possible, and that means making it easy to use without users downloading separate apps nor making government agencies responsible for building and maintaining them.

With iOS 13.7, we get phase two: Exposure Notification Express. If you live in an area that has agreed to use it, your local public health agency can work with Apple to directly provide contact tracing features without building their own app. Users will still have to opt in to use the feature, of course.

The new system is fully cross-compatible with existing systems that may have rolled out already. Here in the U.S., the first locations to support the new Exposure Notifications Express feature should be Washington D.C., Maryland, Virginia, and Nevada.