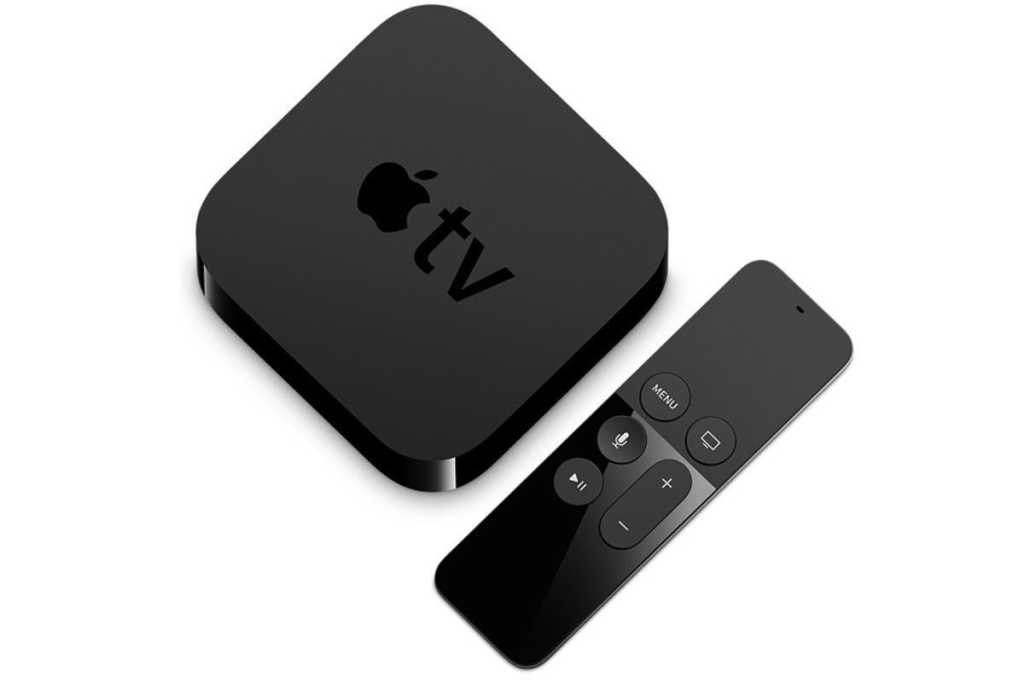 The Apple TV: perhaps the most unloved of Apple’s major platforms? Even though the Apple TV has been around about as long as the iPhone—it was actually shown off by Steve Jobs before the iPhone’s announcement, though it was then called the “iTV”—the set-top box has long seemed an afterthought for the company.

That’s only increased more recently as Apple has embarked upon partnerships with third-party makers of televisions and set-top competitors to expand the footprint of its Apple TV+ service, bringing those devices features like the Apple TV app and AirPlay 2.

Still, recent rumors suggest that an updated Apple TV may be waiting in the wings, though what enhancements it might feature are largely anybody’s guess. But with all of the changes in the streaming world and Apple’s position in it, is there still room for the Apple TV as a distinct product?

Streaming hardware is omnipresent these days. Almost every TV on the market has its own built-in suite of apps for streaming popular services like Netflix, Hulu, and Amazon Prime, and many boast extensive catalogs of apps. Likewise, Apple faces stiff competition from other popular vendors of set-top boxes, including Amazon, Roku, and Nvidia, almost all of whom offer devices significantly cheaper than the Apple TV.

Streaming boxes have, for better or worse, become commoditized. When you can watch Netflix on half a dozen different devices in your house, it’s hard to make an argument for buying the one that starts at $149 (and that’s not even for the pricier models that support 4K video).

Yes, Apple has positioned the Apple TV as a premium device, and it does offer features that other streaming boxes only put in their own high-end units, if at all, such as support for the Dolby Vision standard. But many consumers aren’t even aware of those high-end standards—many have just gotten to the point of upgrading to 4K.

Which leaves Apple TV’s main selling point as its overall integration with the Apple ecosystem. And since Apple is now offering its streaming service on other manufacturers’ devices, that narrows the exclusivity of that synergy to fewer categories, chief amongst them the App Store.

While the App Store on the Apple TV is surprisingly robust compared to many of its competitors in the set-top space, it pales in comparison to what’s offered on Apple’s other major platforms. Apps for the Apple TV mainly fall into two categories: watching video content and games.

Games is one place where Apple would seem to have a leg-up on competition, thanks to the commonalities between tvOS and the games powerhouse that is iOS/iPadOS. And yet games on the Apple TV have never really taken off. Even recent additions like support for wireless game controllers from Microsoft and Sony haven’t done much to turn the Apple TV into a major player in the game console market.

In large part that’s because Apple’s stuck between a rock and a hard place. Whereas consoles from Microsoft, Sony, and even Nintendo may be pricier propositions, they’re game-playing devices first and streaming devices second. The Apple TV is just the reverse, potentially positioning it as the worst of both worlds: too expensive when stacked against most streaming boxes, and not game-focused enough to compete with the Xbox and PlayStation.

The other big weakness in the Apple TV’s line-up is its remote. Much of Apple’s innovative engineering on the Apple TV has gone into designing the Siri Remote, which features a trackpad as well as a microphone for using the eponymous virtual assistant.

While those features are clever, the focus on them has made the remote contentious, largely because they’ve made it less functional for its primary purpose of being a remote. For example, the Siri Remote’s symmetrical design means that it’s all too easy to pick it up upside down. And it’s so slim and small compared with other remotes that it’s all too easy to misplace—an expensive proposition given that replacing it will cost you $59, for which price you could easily buy an entirely new streaming box.

From reports, Apple is primed to fix the issue of losing the remote by adding support for its Find My location feature to the remote, but that’s arguably the least of its problems. For a company that puts such a premium on designing devices for users, the Siri Remote feels like a swing and a miss.

Despite the commoditization of the streaming box market, it’s clear that Apple continues to believe the Apple TV is a going concern—and given the profit margin it’s probably pulling down on the set-top boxes, it’s hard to argue. The high-end 4K models start at $179, with a $199 version boasting 64GB of storage. What do you need 64GB of storage for? Apple says if you play lots of games or download lots of apps, but speaking as someone who has downloaded many of both over the past several years, I’ve never even come close to filling the 16GB. (And I’ve encountered very few cases of users who feel like the 16GB model didn’t fit their need.)

None of this is to say that the Apple TV isn’t an impressive piece of hardware where streaming is concerned. But it’s most definitely a niche market: a fancy sports car in a world full of sensible sedans. Sure, people may keep buying them, but very few people really need one, and eventually, for most people, practicality is going to trump luxury.