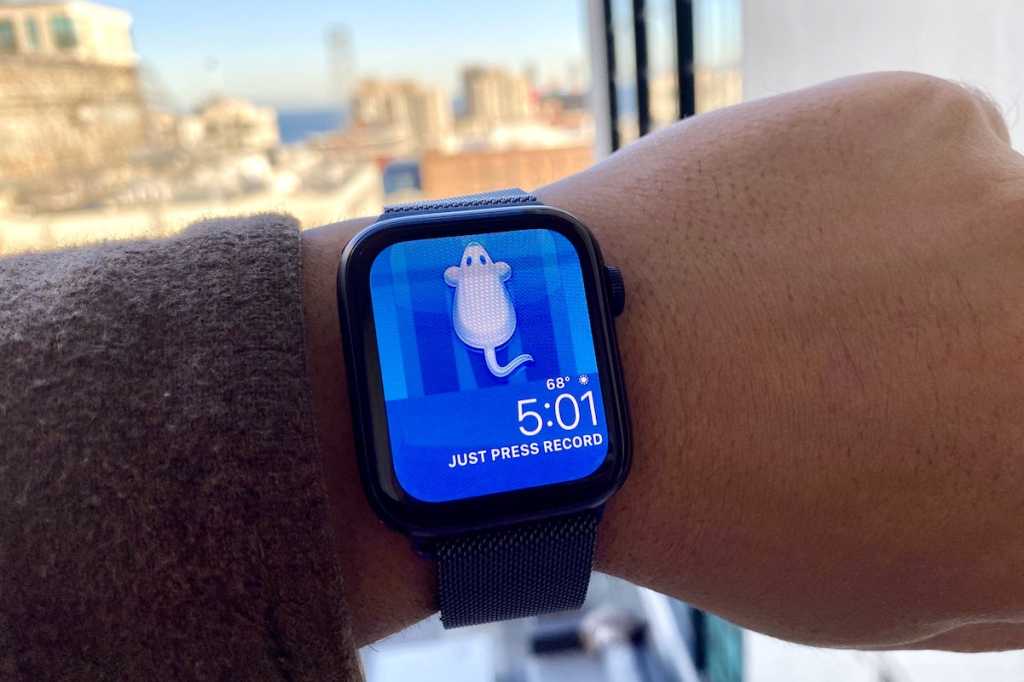 As the calendar changes to September, that means one thing: it’s officially Apple season. Over the next several weeks, we’re expecting new iPhones, Apple Watches, iPads, and Macs. But according to Bloomberg’s annual roundup, our wallets might not end up as light as they usually do.

Reporters Mark Gurman and Debby Wu confirm reports that four new iPhone models are due in October with “fifth-generation wireless speeds, a different design and a wider choice of screen sizes” along with “a dark blue color option on the Pro models to replace the Midnight Green of 2019’s iPhone 11 Pro line.”

Curiously, Bloomberg reports that iOS 14 will arrive in September as usual, even though the iPhones won’t be shipping until later in the year. The pandemic hasn’t impacted Apple’s development of iOS, which is already on its sixth beta version.

They don’t specifically mention pricing for the new phones, but they have been rumored to be in line with the current models, which start at $699. Of note, they report that Apple has ordered “at least 75 million 5G iPhones” for the current quarter, which could signal an even lower starting price as has been rumored.

The long-rumored “smaller HomePod” might also be making an appearance this fall with “fewer speakers inside the device than the current $299 model.” Additionally, Bloomberg reports that a new Apple TV “with a faster processor for improved gaming and an upgraded remote control” is in development but might not arrive until next year. Gurman and Wu also confirm rumors of “a new iPad Air with an edge-to-edge iPad Pro-like screen.”

Finally, the report makes passing mention of two products that we’ve been expecting for years: Bluetooth trackers and over-ear studio headphones. While Bloomberg is light on the details, it says AirTags “will be equipped with a leather carrying case” and the headphones will exist “outside the Beats brand.” It’s unclear whether these products will launch at an event or a standalone announcement.

Update 3:15 pm ET: This article has been updated with information on iOS 14 and to correct the link to the Bloomberg story.