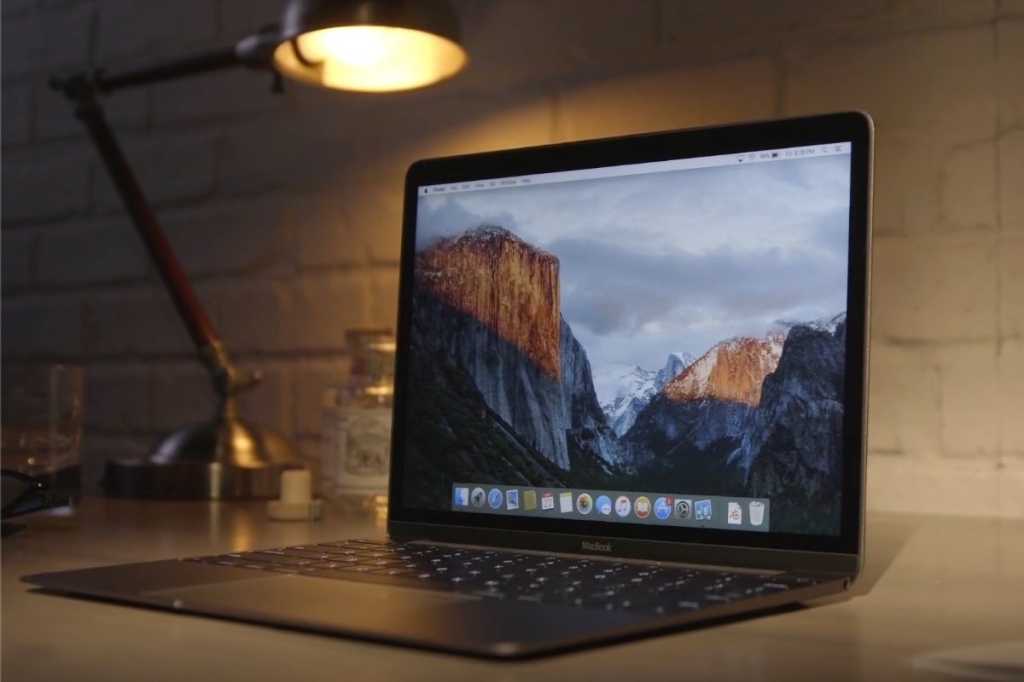 For those of us who spend a lot of brain power thinking about where Apple is heading next, this week has been a bit of a head-scratcher. New reports from the China Times suggest that the first Mac with Apple silicon will be a tiny laptop, directly contradicting the suggestion from reliable supply-chain analyst Ming-Chi Kuo that the first Apple silicon Macs would be an iMac and a 13-inch MacBook Pro.

Conflicting reports about the future of the Mac?! What’s a tea-leaf reader to do?

I wonder, though, if both of these reports can be true. And if so, the roll-out of Apple silicon potentially makes a lot more sense than it seemed before the head-spinning report from the China Times.

For years, as rumors rumbled about Apple turning to its own chips to power the Mac, the assumption was always that the most obvious ARM Mac was a tiny, fanless laptop. It would benefit from an efficient processor that wouldn’t require active cooling—all the things that Apple’s chips in the iPhone and iPad provide. And what better vehicle than the 12-inch MacBook, which was introduced in 2015 as specifically inspired by the iPad?

Even in the earliest days of ARM-on-Mac rumors, when there was a lot of skepticism about whether Apple could possibly build processors powerful enough to run most Macs (and to be fair, in 2015 the answer was probably “no”), everyone assumed that an ARM MacBook was more than feasable. In fact, it seemed weird that the MacBook didn’t run on an ARM processor. (The Intel processor it used was disappointingly underpowered.)

So the latest China Times report, which suggests that the first Apple silicon Mac out the door will indeed be a 12-inch MacBook, feels right. This is bit of rumor and speculation so well worn that it fits like a glove. A 12-inch MacBook running an iPad-class A14X processor would be as fast as one of today’s MacBook Pros, and offer spectacular battery life.

It makes so much sense that I have to ask myself: Am I nodding at this new report because it reinforces the years-long theory of Apple silicon? Because Ming-Chi Kuo’s report said something very different.

Though Kuo’s reports have been assumed to be referring to the first Apple silicon Macs out the door, he’s hedged on when the new Macs he’s described would actually be available. Late 2020? Early 2021? It’s not unreasonable to imagine that perhaps the 13-inch MacBook Pro running Apple silicon would arrive a bit later than the rumored MacBook, and while the iMac is in desperate need of a redesign, that’s another model that could just as easily ship in 2021 as 2020.

What makes me inclined to believe the China Times report is that Apple’s got to launch a new chip design this fall with the A14, presumably powering a new line of iPhones that will be announced soon. An iPad Pro variant will almost certainly follow, and perhaps a souped-up Mac version with even more processor cores after that. But that’s an awful lot of chips to launch in a short period of time. It doesn’t seem unreasonable to imagine that Apple might instead roll them out a bit more slowly, with the more powerful Mac-focused processor to arrive in early 2021.

But… that theoretical A14X processor, one that would power a new iPad Pro, would have more than enough power to drive a 12-inch MacBook. That model could also sneak by with Apple silicon’s integrated graphics processor, giving Apple more time to build more complicated Macs with support for discrete GPUs. (The China Times report suggests that Apple is planning on building its own GPUs for Mac systems.)

While I’d love to see Apple come strong out of the gate with a pro laptop and an iMac running Apple silicon, I can see how releasing an Apple silicon MacBook this fall would be a relatively low-impact product that would allow Apple to buy time on the hardware development front, and also lower the pressure on developers who are recompiling their apps for Apple silicon. Then in the second wave of product releases, we might see more of what Kuo suggests—a new iMac, a MacBook Pro, a MacBook Air (if the 12-inch model doesn’t inherit that name), and more redesigned laptops later in 2021.

If we get multiple Macs this fall with Apple silicon, I’ll be thrilled. But if all we get is a 12-inch MacBook with impressive performance and battery life, I won’t be disappointed. In a way, it’s the scenario we’ve already been visualizing for five years.