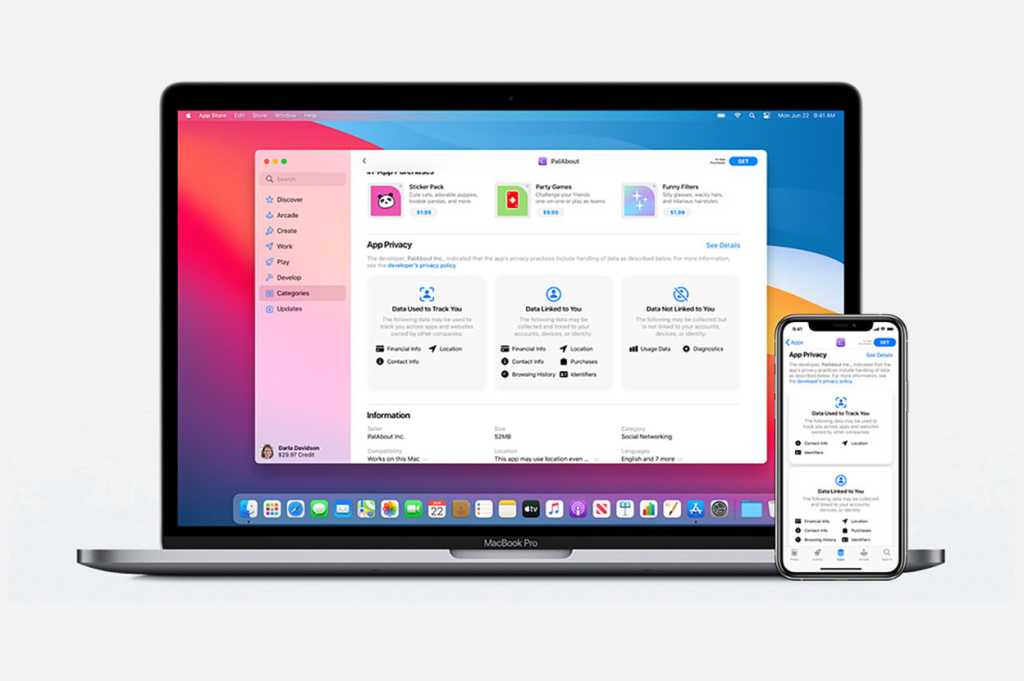 With each major new release of iOS, Apple tightens the screws on apps and services that would violate users’ privacy without their knowledge or permission. With iOS 14, Apple’s got a lot of new privacy-minded features, and issued a notice to developers on September 3 about two of them.

When iOS 14 is released, Apple will require developers who distribute apps in the iOS or Mac App Store to submit information about all the data the app collects and how it is used in a host of common categories. This information will be presented in a special section of each app’s App Store listing, so users can see what information they’re going to give up before installing an app. Apple’s statement today informs developers that they will be able to submit this information for their apps at the end of next month (October).

This may give us a hint about when we can expect iOS 14 to be released to end users—likely no sooner than late October.

Apple’s got another feature coming in iOS 14, iPadOS 14, and tvOS 14 that is drawing some ire from the advertising industry. It’s common practice today for invisible tracking software in apps and websites to track where you go across the web and even from one app to another. This allows advertisers to sell highly targeted ads that are more valuable. In the new operating systems, you’ll be able to turn off such cross-site and cross-app tracking in Settings, but what’s more, every app that wants to track you outside of the app itself will have to first issue a popup to ask your permission.

Needless to say, if users have to choose to be tracked all over the internet, most of them are going to decide not to. This doesn’t mean fewer ads, but it does mean that the ads will be less personally targeted.

Apple was going to require apps to issue this opt-in popup warning as soon as iOS 14 is released later this year. But in today’s update to developers, the company said it will give developers a little more time to make the necessary adjustments. Apple’s not backing down on its privacy stance or its opt-in requirement, but it will give developers until early 2021 to implement the change before holding the in violation of the App Store Review Guidelines.