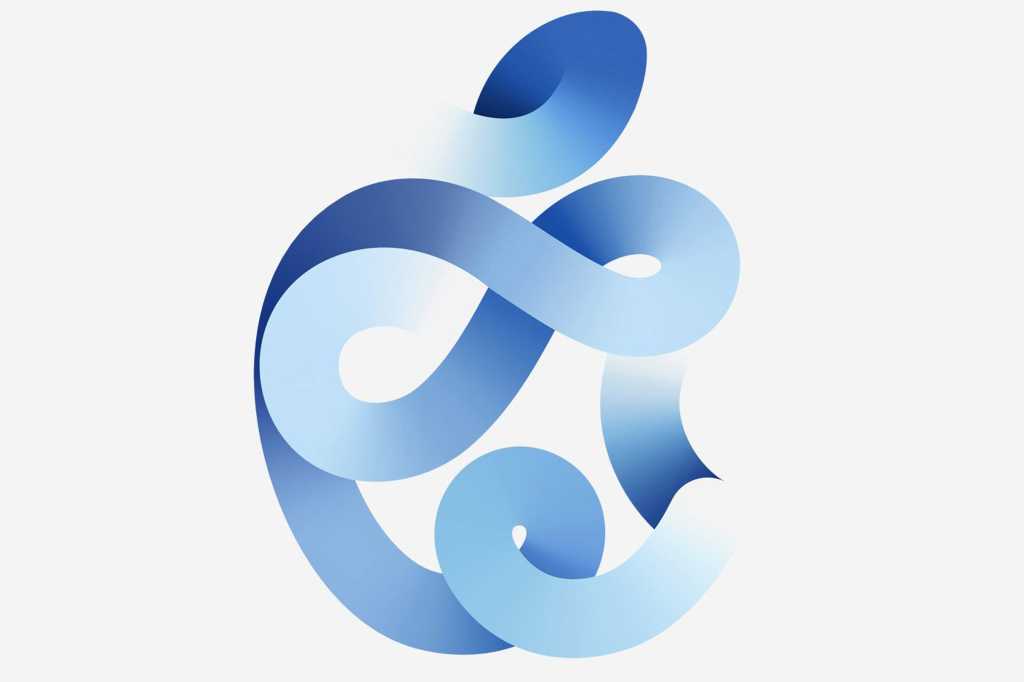 While rumors have been swirling of an October iPhone event or a quiet Apple Watch launch leading into an unconventional fall update season, it turns out things won’t be all that different after all. Apple announced on Tuesday that the first of its annual fall events will be held on Tuesday, September 15, only about a week later than usual.

The event invitation features a doodled Apple logo in blue with “Time Flies” below it, which appears to be a thinly veiled reference to a new Apple Watch. If you open the invite using Safari’s AR viewer on an iPhone, it will animate into “9.15” and then back to the Apple logo.

An accompanying Twitter #AppleEvent hashtag is in the same shade of blue, which is somewhat indicative of the classic “Aqua” Apple logo. Recent rumors have suggested that a new “dark blue” hue will be available with the iPhone 12.

Apple is expected to announce four new iPhone models this fall, as well as a new iPad Air, Apple Watch, Apple Tags, and possibly an on-ear pair of studio AirPods.

The event will be streamed live on Apple’s website beginning at 10 a.m. Pacific.