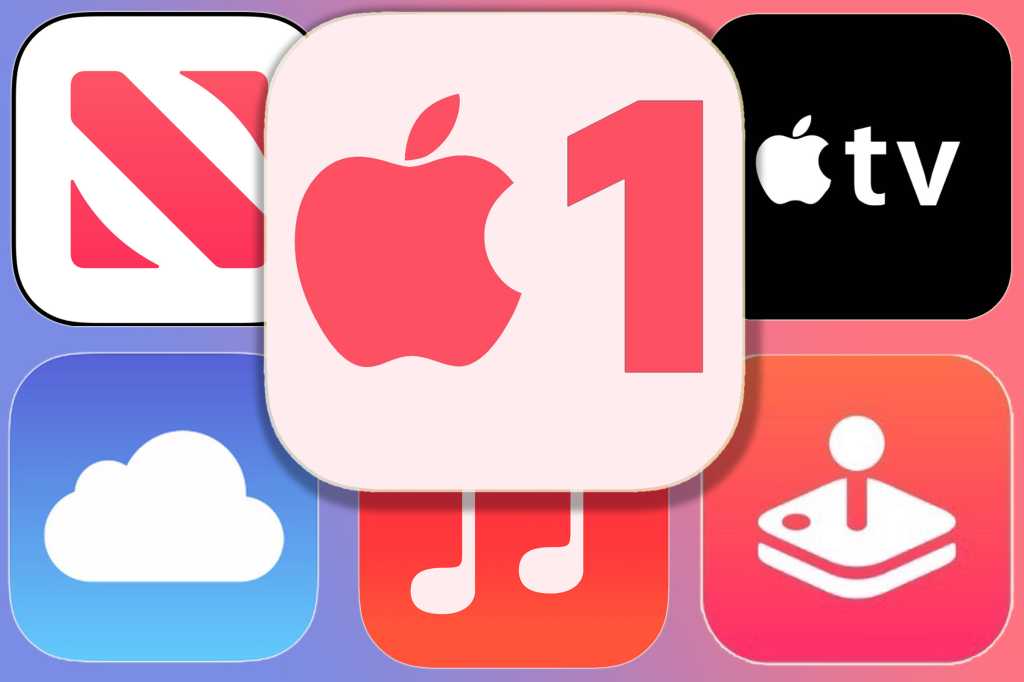 After months of rumors, it seems as though Apple is set to finally unveil a services bundle. A text string uncovered in the Apple Music app on Android devices contains a curious reference to “Apple One,” which just so happens to be the rumored name for Apple’s services bundle, so unless an Apple engineer is having fun at our expense, we can expect bundled tiers to arrive very soon, possible at Tuesday’s Time Flies event.

But while lower prices will certainly help lure people to services they might not otherwise subscribe, Apple is going to need more than monthly savings to entice people to sign up for Apple One. Here’s what we hope to see.

It goes without saying that an Apple One subscription will be cheaper than subscribing to each service on its own. But if the Apple One bundle is going to be a hit, it needs to be seriously cheap, like no more than $30 for Apple Music, Apple TV+, Apple News+, Apple Arcade, and 2TB of iCloud storage. That’s $15 in monthly savings and would make Apple One a serious deal and a great way to get people to go all-in on Apple’s services.

A lower price is nice, but subscribers to Apple One should also get benefits that you can’t get elsewhere. For example, Google One offers savings on hotels as well as lower-priced movie rentals and digital credit on Google Store purchases. And back when iCloud was .Mac/MobileMe, subscribers got occasional goodies like free games, Apple Store credit, and free photo prints. Some added perks with an Apple One subscription—like maybe double cash-back when using an Apple Card—would go a long way toward getting people to sign up.

The most frustrating thing about owning an Apple device is the lame 5GB of storage that you get with an Apple ID. That’s barely enough to back up one device and with the whole family sharing space, even 200GB can disappear quickly. To make Apple One worth it, Apple needs to include 2TB of iCloud storage, enough to make sure even the most demanding of users never runs out of space.

It’s certainly intriguing that the Apple One bundle was basically confirmed on the Android app. While it could mean nothing as Apple Music is already available on Android and likely uses a lot of the same code as the iOS app, it could signal an opening of more of Apple’s services to Android users. Specifically, Apple TV+ and iCloud Drive are sorely missing from the Play Store, and a new Apple One bundle would be a great excuse to offer one for all of us cross-platform users.

Whether you have a personal account or a family account for Apple Music, Apple limits you to signing in on just 10 devices, which can be troublesome if you have a family that uses lots of iPhones, iPads, and Macs. An Apple One subscription needs to dispense of the limits and let you install Apple Music on as many devices as you’d like, even if the six-device simultaneous streaming remains.