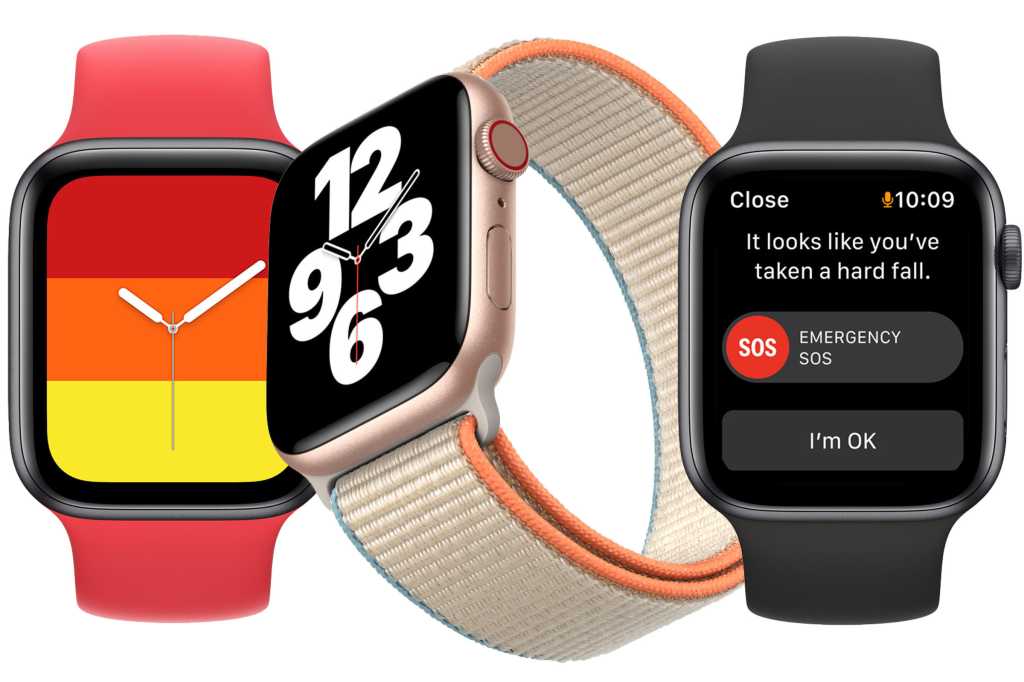 Barely 24 hours after Apple unveiled its newest member of the Apple Watch family, the Apple Watch SE, early reviewers have already begun strapping them to their wrists, and the first impressions are strong. Apple’s newest watch doesn’t have all the bells and whistles of the higher-priced Series 6, but it’s a great addition to the lineup that brings just enough high-end features to justify the price hike over the $199 Series 3.

Even though the Apple Watch SE uses the older S5 chip as compared to the S6 in the Series 6, the experience “feels pretty consistently smooth now,” writes Chris Velazco of Engadget, and feels “just as fast” as the Series 5. He adds that the SE “a great entry point for all of the new features available in watchOS 7,” with an excellent mix of features, smarts, and performance. However, he laments the lack of the EKG sensor, a feature on the Series 5 that helped him diagnose an atrial flutter strike.

The non-always-on display is also an issue for Mike Prospero of Tom’s Guide, who says the missing feature “is a real disappointment…especially on a device that costs more than $250.” However, he loved the new watchOS 7 features and found the device to be a bit “too expensive for what it offers.”

Conversely, Daniel Bader of iMore thinks the Apple Watch SE has the “most potential” and “the usability improvements alone (over the Series 3) are worth the price of admission.” He also laments the lack of an always-on display, but concludes that “everything else about the Apple Watch SE feels like a fair trade-off.”