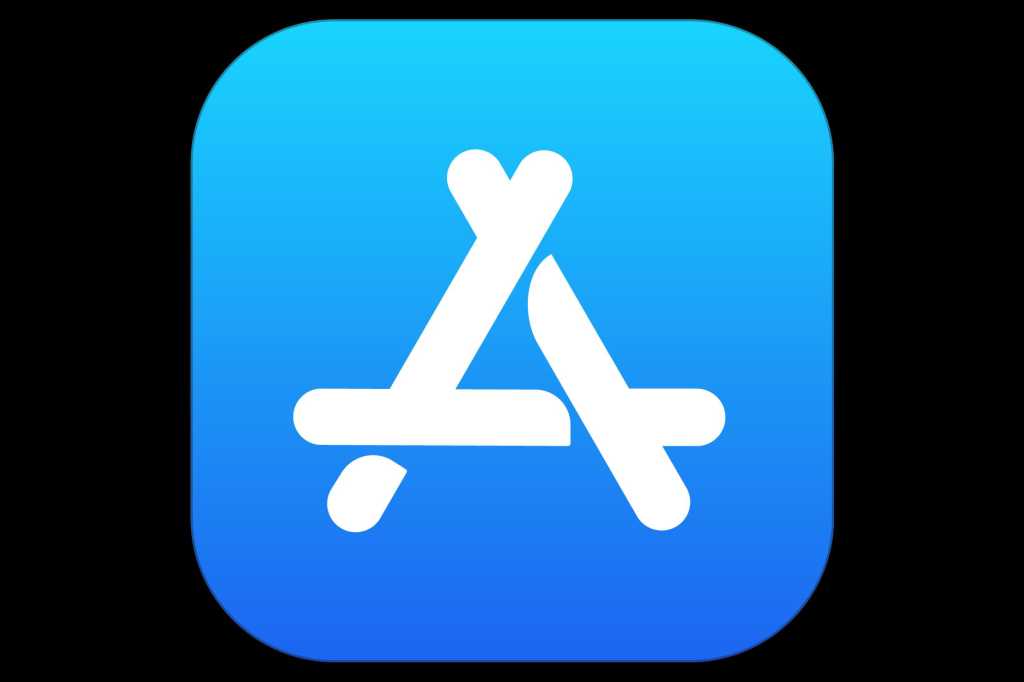 Updated: Microsoft issued a statement confirming these rules changes are insufficient for the company to bring xCloud to iOS.

As we enter the fall, Apple is getting close to the release of iOS 14, iPadOS 14, and macOS Big Sur. With these new OSes comes new capabilities like Widgets and App Clips—before developers can submit their apps that make use of these features, they need to know what the rules are.

Apple has updated its App Store Review Guidelines with clarifications about how the new features can and can’t be used, as well as a few tweaks to existing rules. You can read all the changes to the guidelines here. Most of it is developer-speak and won’t make a lot of sense to the everyday user.

Apple has been under fire lately for its policies about in-app purchases, game streaming, and other heavy-handed control over the app experience. The new guidelines clarify these rules a little, but almost certainly don’t go far enough to satisfy frustrated developers.

No ads in Widgets or App Clips

First, if you’re worried that the new home screen Widgets and App Clips features of iOS 14 are going to be ripe for abuse by bad actors, Apple’s got your back. Apple specifies that Widgets and App Clips can’t contain advertising and have to have features and functionality that is only related to the main app. That should go a long way to prevent developers from making apps that only exist to blast you with home screen ads or stuff ads in the real world via App Clips.

Developers can now make free stand-alone apps as companions to paid web services, like the Hey email app or WordPress web hosting and CMS that both caused a ruckus recently. But the apps are prohibited from offering any sort of way to purchase the service beyond Apple’s in-app purchases or even pointing out to users that the service could be purchased outside the app.

Apps that offer one-to-one personal interactions (like fitness training or tutoring) can use their own payment systems instead of Apple’s in-app purchases. But Apple still specifies that one-to-few and one-to-many interactions must use Apple’s IAPs. So if you want to charge someone to tutor them in math, you can collect payment however you like. If you want to tutor three people at once, you need to use Apple’s IAPs and give up 30 percent to Apple.

Facebook was planning a feature to allow users to sell personal services like these, and got in trouble with Apple when they pointed out that Apple would take a 30 percent cut of what you’re paying the seller. This new rule doesn’t really alleviate that issue, as so many personal services would still have to use Apple’s in-app-purchases (with associated 30 percent cut) and apps would still be forbidden from even telling users about it.

Game streaming, but not really

The new rules would seem to allow game streaming services like Google Stadia or Microsoft xCloud, but the restrictions are such that neither service could possibly exist on iPhone or iPad. While cloud game streaming is now allowed, every single individual game must have its own app store listing with its own download and home screen icon, and adhere to all app store rules on parental controls (Screen Time), permissions for things like microphone access, ratings, and so on. They also have to use Apple’s in-app-purchases for all in game content, and cannot point users to web interfaces or other outside-the-app means of making purchases.

Streaming services can have an overall “catalog” app used to find games, but they have to point to the individual games’ App Store listings where they will be individually downloaded.

Neither Google’s Stadia nor Microsoft’s xCloud could possibly work under these restrictions. While Google declined to comment, Microsoft sent CNet following statement:

This remains a bad experience for customers. Gamers want to jump directly into a game from their curated catalog within one app just like they do with movies or songs, and not be forced to download over 100 apps to play individual games from the cloud. We’re committed to putting gamers at the center of everything we do, and providing a great experience is core to that mission.

While it’s good to see Apple clarify some finer points of how developers are allowed to make their apps—including making sure that new features like Widgets and App Clips are not abused—the overall relationship between Apple and developers isn’t likely to change one iota by these rules updates.

Apple frequently says that it provides a single set of rules that applies to all developers, and while this is technically true, those rules themselves constantly divide and subdivide apps into different categories with different rules for each. These latest rules updates don’t change that at all; “Reader” apps can do things other apps can’t, some purchases have to be made through Apple while others can be made with other payment systems, and game streaming services have to jump through the sorts of hoops that video streaming services don’t, for example. Certainly, there is nothing here that will address the core complaints that are part of the Epic Games v. Apple lawsuit.