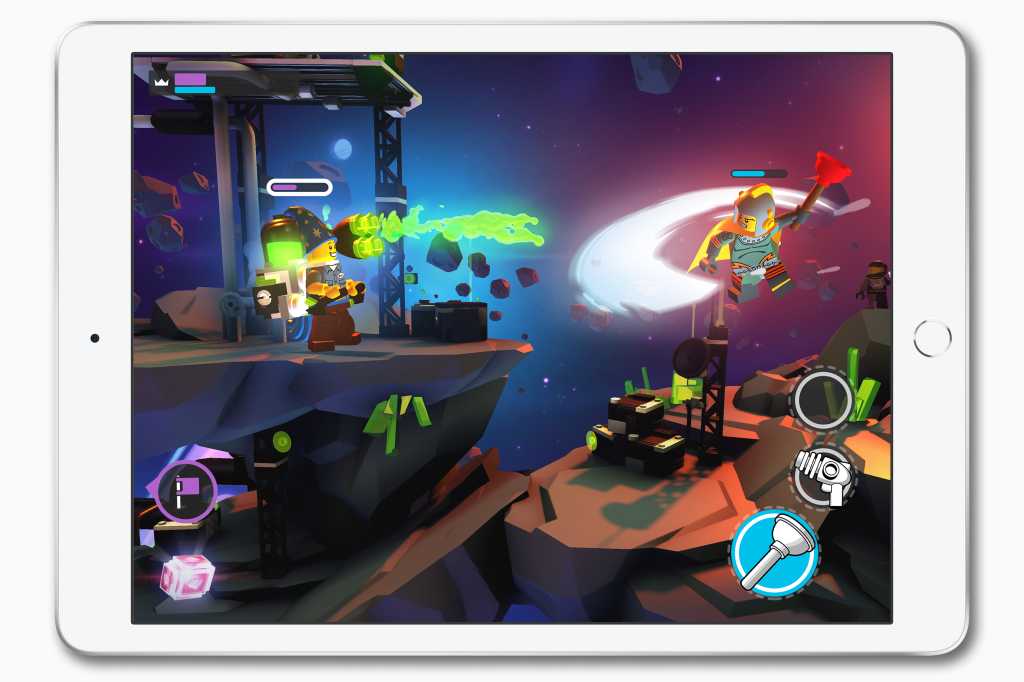 If you’re familiar with Apple’s popular and economical 7th-generation iPad (introduced about a year ago), you already know what to expect from the 8th-generation model. As the new base-model iPad—available for preorder now and shipping Friday, September 18—the 8th-gen iPad is essentially just the 7th-gen model with an upgraded processor.

The 7th-gen model had an A10 processor, which offered very good performance for the price. The newly updated model features an A12, which is a big upgrade. First introduced in the iPhone XS, the A12 is much faster than the A10. Apple says it offers 40 percent faster CPU performance and double the graphics performance.

Looking at our performance benchmarks of the iPhone XS (featuring the A12) and comparing it with the iPhone 7 Plus (which features the A10), those figures seem about right.

Apple doesn’t say the new iPad will have longer battery life, but we found the A12 to be much more power-efficient than the A10. Given that the new iPad has the same 32.4Wh battery, it wouldn’t be surprising to see it last quite a bit longer on a single charge.

Outside of the processor upgrade, everything about this year’s iPad is the same as the previous model. It has the same design and dimensions, the same display, the same cameras (8MP f/2.4 on the rear, 1.2MP f/2.4 on the front), speakers, microphones, home button, and smart connector.

Fortunately, it also has the same price. At $329 for 32GB or $429 for 128GB, with cellular models costing $100 to $130 more, the iPad remains a fantastic value. As much as we would like Apple to unify the iPad line around a common set of connectors and Apple Pencil compatibility (having two Pencils on the market with the same name and different compatibility is not a great user experience), there’s no denying that you’re not going to find a better tablet on the market at this price.