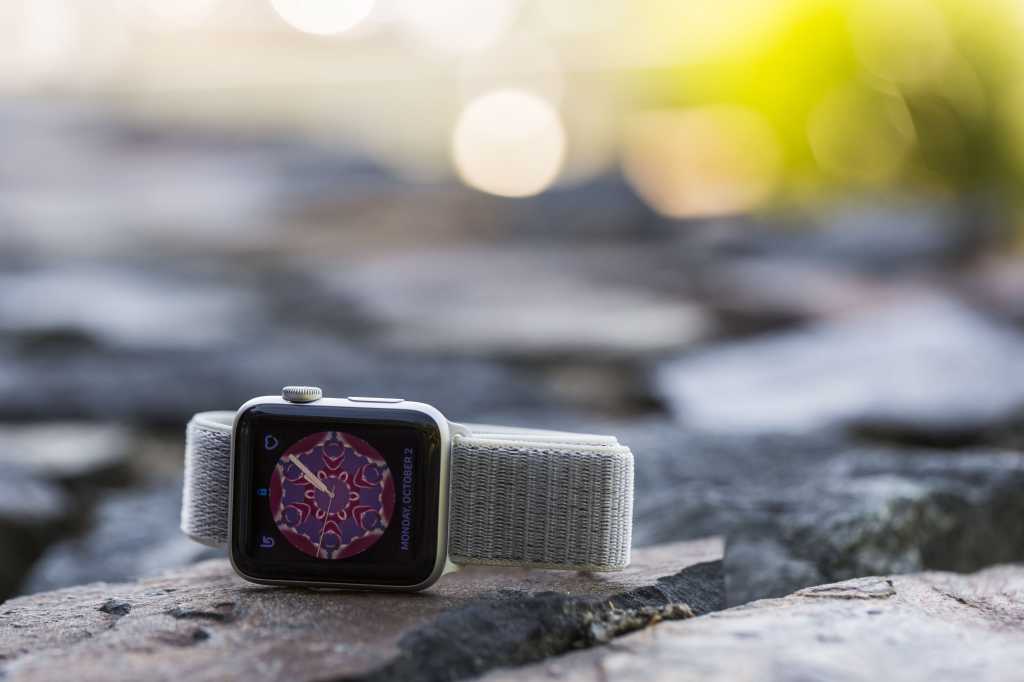 Apple surprised us all at its Time Flies event by both launching a new lower-priced Apple Watch SE and keeping the Series 3 around at the same $199 and $229 starting prices. But you can already get them for less. Amazon is taking $30 off either size of Series 3 Apple WatchRemove non-product link, the lowest price we’ve seen for these models.

The Apple Watch Series 3 is a far cry from the newer Series 6 or even the SE, but it’s still a solid smartwatch. You get GPS, NFC, an altimeter, optical heart sensor, and 50M water resistance, along with watchOS 7 support and three free months of Fitness+. We loved it when we reviewed it back in 2017 and the conclusion still stands: “Apple Watch Series 3 is still miles ahead of its closest competitor when it comes to functionality and parsecs ahead with design.”

So if you don’t want to spend a bundle on a new Series 6 watch but still want the basic Apple Watch experience, you can’t go wrong with the Series 3. And at this price, it’s even sweeter.