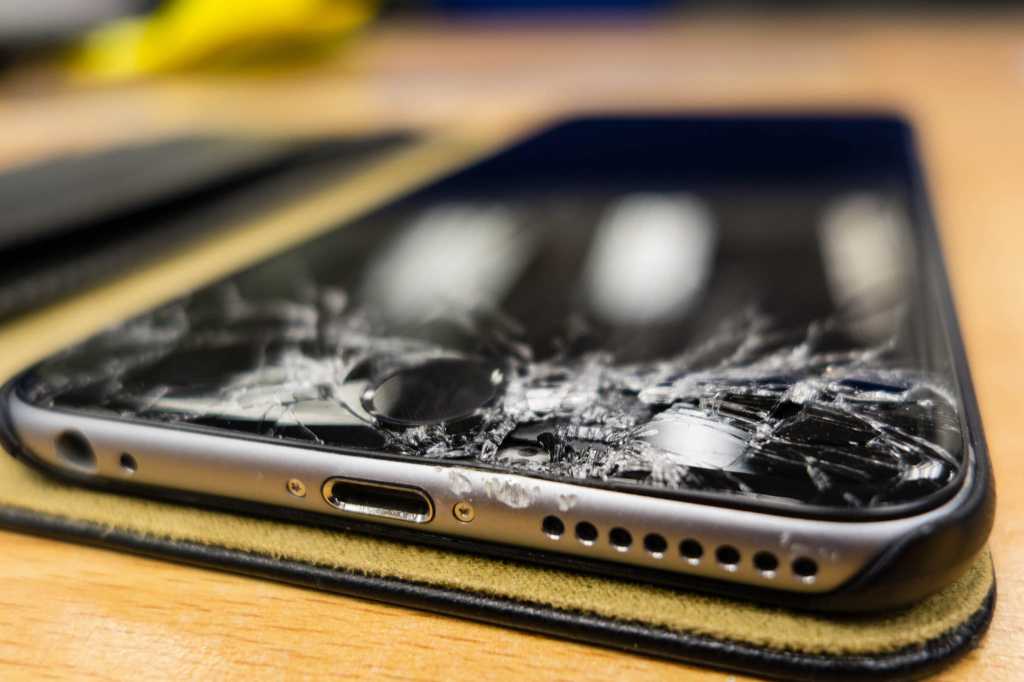 While it didn’t get any stage time at Apple’s Time Flies event, Apple made a major change to its AppleCare+ insurance program. It costs the same, but you’re getting a lot more for your money.

Under the terms of the previous program, your device was covered for up to two instances of accidental damage within the 24-month policy period, Apple has quietly doubled that to two per year, for a total of four claims. The usual deductibles apply—$29 for iPhone screen repair, $49 for iPad repairs, $69 for Watch repairs, etc.—but you’ll no longer need to fret about using one of your incidents for small cracks.

Unfortunately, you won’t be able to roll over unused incidents after 12 months, but you’ll get two to use in your second year as well. The same terms apply to Apple’s Theft and Loss plan (which now costs a flat-fee of $149 for iPhone replacements no matter which model you own), so if you’re particularly absent-minded, it’s probably worth it.

You also have a little more time to sign up. After the 60-day time period to sign up online, U.S. customers have up to a year to bring their device into an Apple Store to sign up for AppleCare+. As before, you’ll still need to run diagnostic and inspection before signing up.