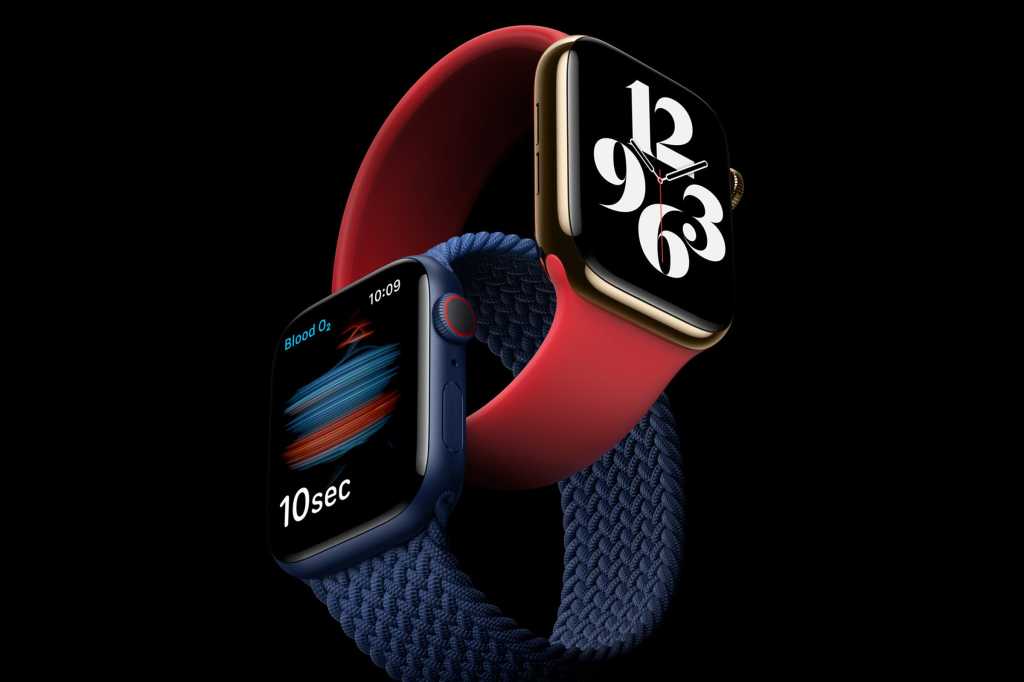 Apple’s latest flagship watch has arrived, and it is just as we hoped it would be: fast, packed with features, and iterative. Each new flagship Apple Watch brings just a little more than the previous model, and the Series 6 continues in the vein, according to the first people who have tried it.

If you’re wondering if the new Product Red color is just as bold and bright as it is on the iPhone, it is. Dieter Bohn of The Verge writes that the new hue is definitely “not shy” while bringing “a depth and complexity to the color’s finish.” Brenda Stolyar at Mashable found the red to be “a nice shade” but would “prefer a more neutral tone” like the silver or space gray. At iMore, Daniel Bader calls the new blue color “striking.”

When it comes to performance, the Series 6 is just as bold as its new colors. At Gizmodo, Caitlin McGarry writes that the Series 6 is an exciting release that should get even better: “With the hardware in place, Apple can build software-based, FDA-cleared medical features that can make this flagship watch essential.” Bader is “encouraged by Apple’s commitment to faster charging,” especially with sleep tracking on board, and says the “addition of a blood oxygen sensor is just the latest example of the company skating to where the puck is going.”

Stolyar found the blood-oxygen sensor to be “very simple” to use, while Jacob Krol at CNN praised its accuracy and impressive monitoring. And McGarry also found the app “easy to use,” though she’s “not sure the new SpO2 sensor alone is worth an upgrade from the Series 4 or Series 5.”

Valentina Palladino at Engadget agrees, saying the Series 6 Apple Watch offers “few new tricks in a very familiar package.” However, the Series 6 “made a good first impression” that doesn’t disappoint. And Stolyar comes away with the same conclusion: “Apple Watch 5 owners, I didn’t forget about you. I have nothing to say to you other than: Save your money and stick with what you already have.”