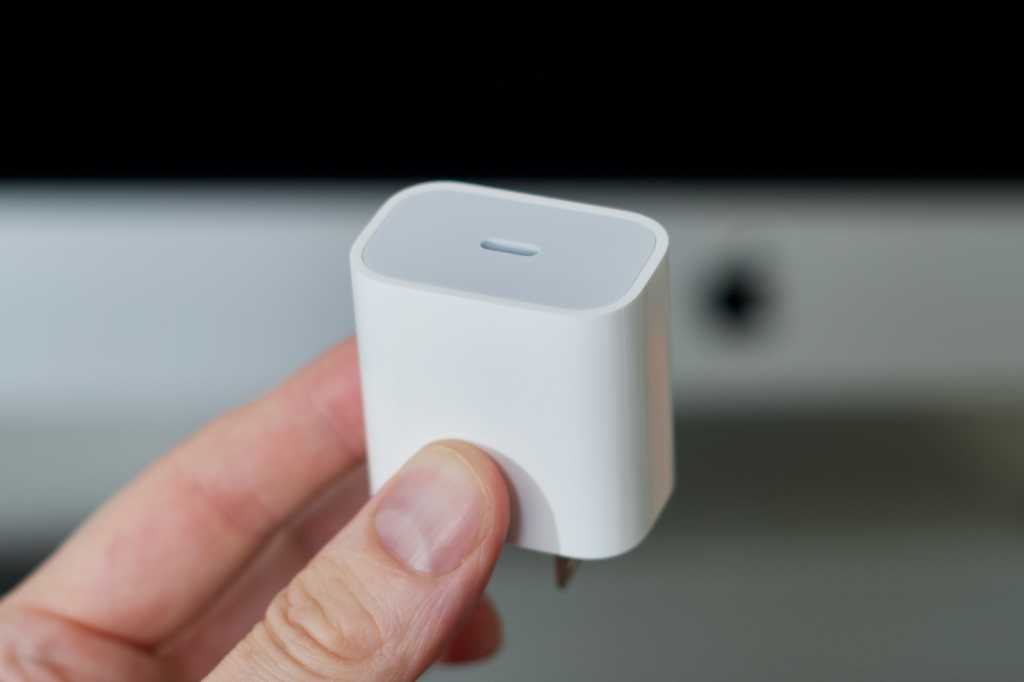 During Apple’s Time Flies event on September 15, it made a somewhat controversial announcement. The Apple Watch will no longer come with a USB power adapter in the box. There are rumors that this year’s iPhone 12 release will follow suit.

Apple announced the change to Apple Watch during a segment on the company’s environmental advancements, pitching it as a great way to reduce environmental waste. If that’s the company’s position, it would be wrong not to remove the USB power adapter from the iPhone 12 box.

And you know what? Apple’s right. It’s time to stop including power adapters in every box. Sure, it stings—these products cost how much and you don’t even give us the plug?—but once you get beyond the seemingly money-grubbing optics of it, it really does make sense.

When word started to spread that Apple was going to ship this year’s iPhones without the USB power adapter in the box, the most common refrain went something like this:

Apple already charges too much for its phones and now it wants to cut costs even more while making us all buy an overpriced power adapter separately!

You’ll get no argument from me about Apple’s too-steep margins and seemingly arbitrary pricing (especially for certain Mac configurations!), but every single person that complains about not getting a USB power adapter in the box has a drawer full of them. Apple’s pricing choices are a whole other argument.

You’ve gotten them with a bunch of other Apple products over the years, with any other mobile device you’ve ever bought, with digital cameras, wireless headphones, third-party game controllers, the list goes on and on. You have the ability to plug a thing with a USB port on it into an outlet, and then plug the included USB-to-Lightning cable into that. You know you do.

It’s just bad for the environment

Apple’s pitch to get us excited about not getting USB power adapters any longer (if you can call it that) was straightforward.

“Sometimes it’s not what we make, but what we don’t make that counts,” began Lisa Jackson, Apple’s VP of Environment, Policy, and Social Initiatives. “We know that customers have been accumulating USB power adapters, and that producing millions of unneeded adapters consumes resources and adds to our carbon footprint. So this year, we are removing the USB power adapter from Apple Watch.”

Sure, she conveniently leaves out that the reduced cost and more compact packaging will save Apple tens of millions of dollars this year, or hundreds of millions if the iPhone 12 follows suit. That’s small potatoes for a company that makes almost $300 billion in revenue each year, but she’s not wrong.

The manufacturing and shipping of these things is no small e-waste problem. When you consider all the other consumer electronics brands shipping power adapters that will sit in a drawer, it’s really quite considerable.

Apple’s doing the right thing for the environment. Full stop.

Apple needs to cut the price of the USB power adapter

Moving forward, Apple should make three changes to its products in order to find the right balance between servicing its customers and protecting the environment.

First, the company should stop including USB power adapters with all its products with smaller batteries that charge at a slower rate. It already does this with AirPods (you get a USB-to-Lightning cable but no power adapter). iPads get a reprieve for awhile, but within a couple years Apple should assume customers have at least one charger that can deliver more than 5 watts and stop including adapters with them, too. Macs should always come with a power adapter, because they need much higher power output to charge well. We don’t have drawers full of laptop adapters.

Second, the company should finally rally around USB-C. If not on the device end (where Lightning will still exist for awhile, and Apple Watch uses a proprietary contact charging puck), then at least on the power adapter end. This means new Apple Watch charging cables with USB-C on the ends, and USB-C to Lighting cables in AirPods boxes (AirPods Pro already includes one!). Phones are currently a mixed bag, with the iPhone SE and iPhone 11 including USB-A cables and adapters, but iPhone 11 Pro including USB-C cables and adapters.

As Apple drops power adapters from the box, it should include only USB-C to lightning cables, so one adapter will work with all of our Apple gear.

We may not like being “nickel and dimed” by companies like Apple, that makes expensive premium products, no longer including USB power adapters with them. But it’s time to grow out of our selfish desire to always get more for less, even if we don’t need it and it’ll sit in a drawer, even if it’s objectively bad for the planet.