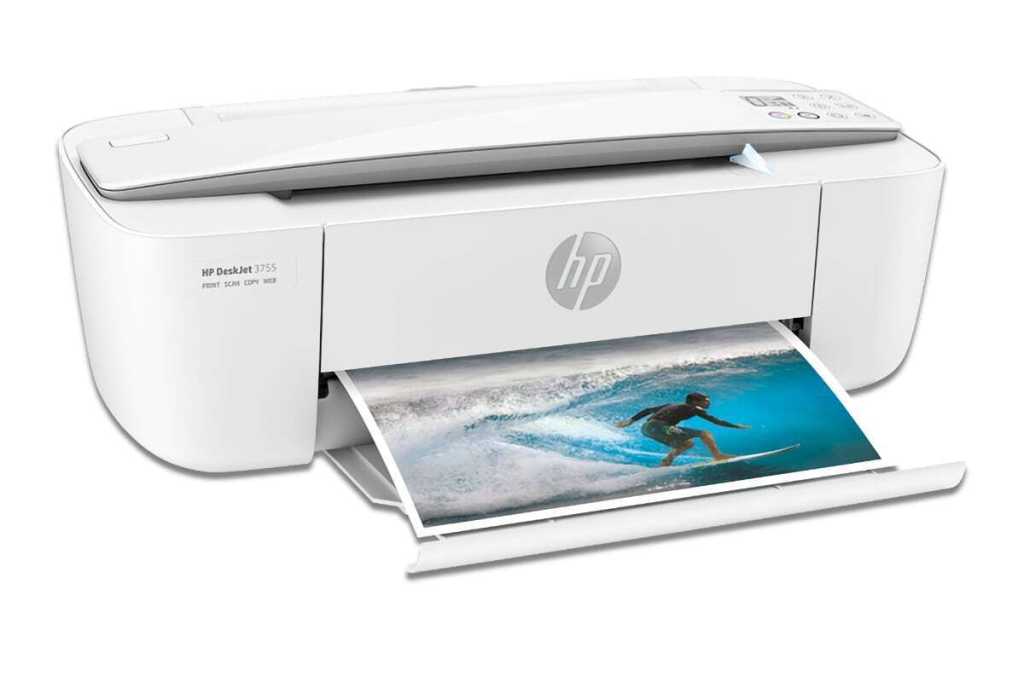 Many things in life are inexplicable, and operating systems are no exception. Search for logic and a pattern as much as you like, and you may never find one. That was my reaction to discovering the solution to a problem with Image Capture on the Mac, when it stopped recognizing a scanner connected via USB.

After performing many scans, Image Capture began stating it had an error in connecting to the scanner. I did the usual troubleshooting: disconnect and reconnect the scanner over USB, power cycle the scanner, disconnect the power from the scanner and then plug it back in, and restart the Mac. None of this sufficed.

In searching for an answer, I found scattered references to IPv6, a method of addressing devices on the internet. Why would Internet Protocol version 6 have anything to do with scanner problems? That cry echoes into the void, as there’s no valid explanation for it.

IPv6 is the “modern” replacement for the original numbering scheme used to identify computers uniquely on the internet. The first flavor, IPv4, remains in use, but has a relatively small quantity of unique numbers—just over 4 billion—and we have more or less run out. (IPv5 is missing in action.) IPv6 increases the so-called “address space” by offering 340 undecillion (two raised to the 128th power) addresses.

Again, why does this have anything to do with scanners? Again, I address your question to the wind.

The solution unpicked by a handful of people independently over several years is that IPv6 being enabled can interfere with the scanner driver and Image Capture, for whatever reason, and unless you have a specific reason to need IPv6, you can typically disable it.

The most effective method that has the least likelihood to cause an impact on future networking is to disable IPv6 on printers on your local network. Yes, I know that’s very strange, even further away from the scanner issue, but it works for others and solved my problem. (macOS also includes IPv6 settings, but the latest versions of macOS don’t offer an “off” switch for IPv6, and you don’t need IPv6 enabled on the local network for a printer to work.)

Some printers come with native software with advanced networking settings in which you can opt to disable IPv6. Typically, there’s an area that lists networking or networking protocols, and you can choose IPv4 only.

On the HP printer we’ve used for years, I can visit a web page that the printer quietly makes available and make the change. Many printers have local web servers for configuration, but the navigation will be different.

Here’s how to configure an HP Officejet’s network protocol use: