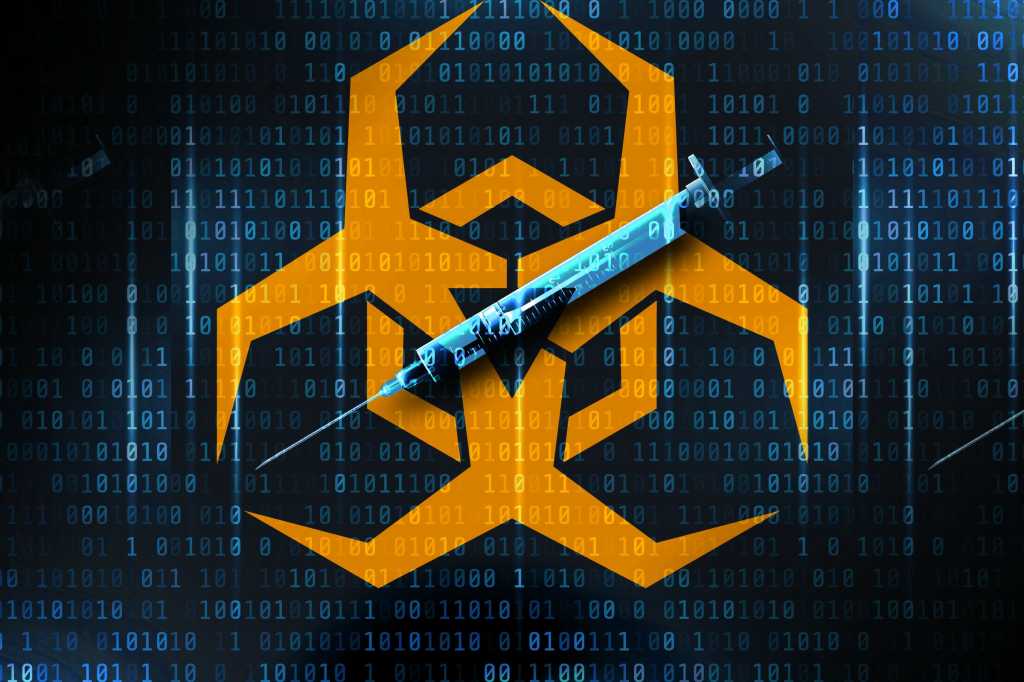 Writerfantast / Getty Images
At a Glance

The last time we looked at Bitdefender Antivirus for Mac we had concerns. We found some protection issues that were later ameliorated, but we weren’t impressed with the interface. That was more than two years ago, however, and moving into 2021 Bitdefender is an entirely different beast.

The interface has been totally overhauled, and it may be again soon as the current version on Mac is slightly behind the look of its Windows counterpart. Regardless, the basic structure is the same as what we have on Windows, and the new look is far better than what Bitdefender for Mac presented the last time we looked.

More important than looks, however, is how Bitdefender performs. During our spot tests, Bitdefender had no trouble detecting and deleting malware after it was extracted from a ZIP file. There were a few instances where extra files were left over including some DMG files; but whenever we tried to install these they were either empty shells or Bitdefender immediately deleted them.

Bitdefender also did fine with third-party tests. Its weakest score was on AV-Test during its June 2020 test for the detection of widespread and prevalent malware. During that test with 83 samples Bitdefender scored 98.8 percent versus the industry average of 100 percent.

Protection is good overall, though the AV-Test result was weak considering the norm is a perfect score. Still, that weaker score didn’t prevent AV-Test from giving Bitdefender full marks in its overall score.

The bottom line is that Bitdefender’s protection is solid and performs very well.

Anyone who’s seen Bitdefender on Windows will immediately recognize the interface. The left rail contains four menu items including Dashboard, Protection, Privacy, and Notifications. This area also has a color coded system at the top. The usual green to say you’re safe and red when there is a concern.

The dashboard features a top area dedicated to Autopilot, Bitdefender’s recommendation tool that advises you on the state of your Mac’s security. This can included recommendations to conduct a full scan or enable web protection in your browsers.

Below that are five tiles including two scan options (quick and system), the length of time left in your subscription, turning the safe files ransomware feature on or off, and the browser protection feature for Safari (other browsers are also covered but we didn’t install those on the test Mac).

This area is primarily a quick way to control all the key features of the suite and carry out critical actions.

The Protection area offers an option for custom scans, and it also displays an overview of quarantined files and any files or folders you’ve added as exceptions during scans. This section also lets you quickly install the TrafficLight web browser malware blocker and the anti-ransomware features (Safe Files and Time Machine Protection).

Finally, we have the Privacy section with the anti-tracker for web browsers and access to the VPN. Bitdefender subscribers receive VPN access depending on their subscription. An Antivirus for Mac subscription provides 200 megabytes per day, per device.

The rest of the software includes a notifications area and Preferences section where you can turn on or off some protection features, as well as specify what Bitdefender should do with infected files and suspicious items. You can also turn off the in-product special offers Bitdefender might provide, as well as stop anonymous telemetry reports for the security suite.

Bitdefender Antivirus for Mac costs $30 for a single year covering three devices. That’s the introductory rate with the standard rate being $60 per year. For multi-device coverage there’s Total Security that covers up to five devices for an introductory rate of $45 per year and then $90 after that. Finally there’s Premium Security that covers up to 10 devices and offers unlimited VPN traffic for $90 for the first year and then $150.

Bitdefender Antivirus for Mac is a fine application with excellent protection and some extra features. It doesn’t have the number of extras we see in Bitdefender for Windows such as the vulnerability scan and Safepay. Plus, if you want Bitdefender’s cloud-based parental controls you’ll have to upgrade to the Total Security package. Still, at $30 (followed by $60 the following year) it’ll do the job at a good price.