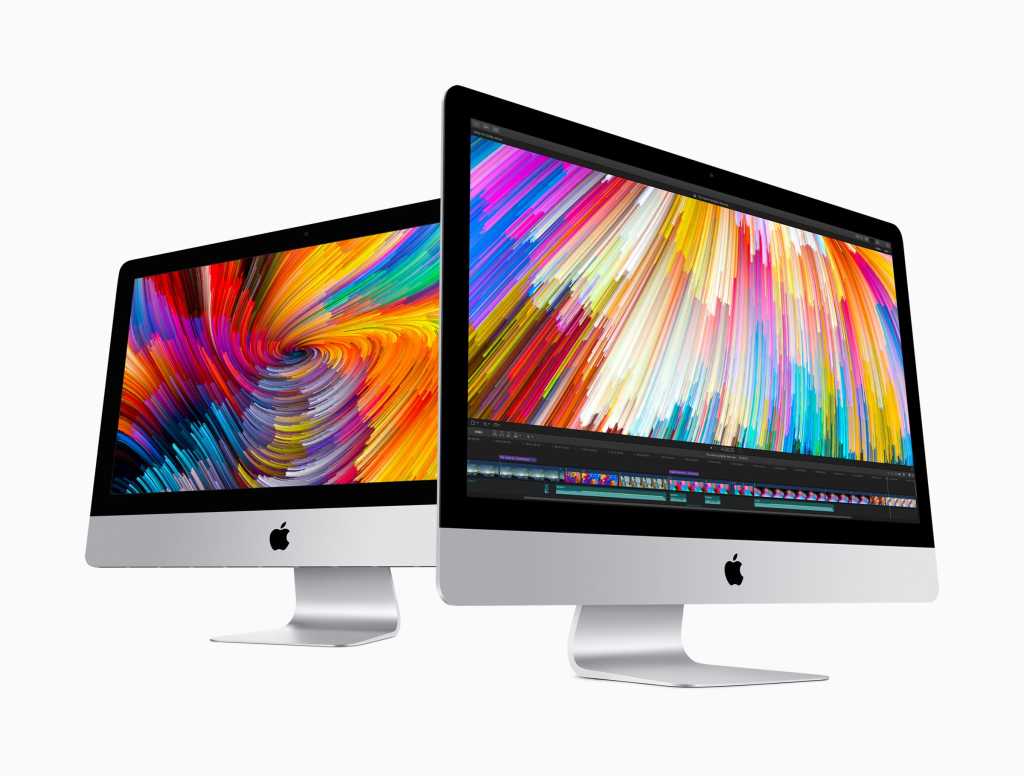 Because of the decreasing value of older computers and sometimes children leaving the nest and their old computers behind, you could wind up with an older iMac that no longer meets your day-to-day needs, but which you could transform into a monitor.

All the iMacs models that can work in what Apple called Target Display Mode as a secondary display for a modern Mac require an adapter to connect a Thunderbolt 3 port on the iMac to a Mini DisplayPort or Thunderbolt 2 port on the older iMac, and have it function as expected.

iMacs released from late 2009 through mid-2014 can be used as external displays. Those that followed cannot, starting with the 27-inch 5K late-2014 edition. (There’s a bit more information is at this archived page on Apple’s support site.)

For the 2009 and 2010 iMac models with Mini DisplayPort, purchase a USB-C to Mini DisplayPort adapter. Fortunately, because the iMac has a jack into which you plug a cable, this is not nearly as difficult as driving an Apple display that only has a plug on the end.

With the right cable in hand and your two machines connected, started up, and past the FileVault login screen (if enabled), your Thunderbolt 3-equipped Mac should simply recognize the iMac as a target display and the iMac’s speakers should appear in the Sound preference pane as an audio target. Other interface ports and the iMac’s camera aren’t available to use.

If that doesn’t occur, press Command-F2 on the keyboard connected to the iMac you want to use as a display. On a laptop or a keyboard that doubles function and other keys, press Command-Function-F2.

Some people have found they needed to log out of the active account on their older iMac and use Command-F2 at the account login screen. Failing that, you can try resetting the PRAM/NVRAM on both computers, which often clears up display-recognition issues.

Update: This article was updated Feb. 24, 2021, to include the support page for Target Display Mode that Apple restored to its site.

This Mac 911 article is in response to a question submitted by Macworld reader Kristi.