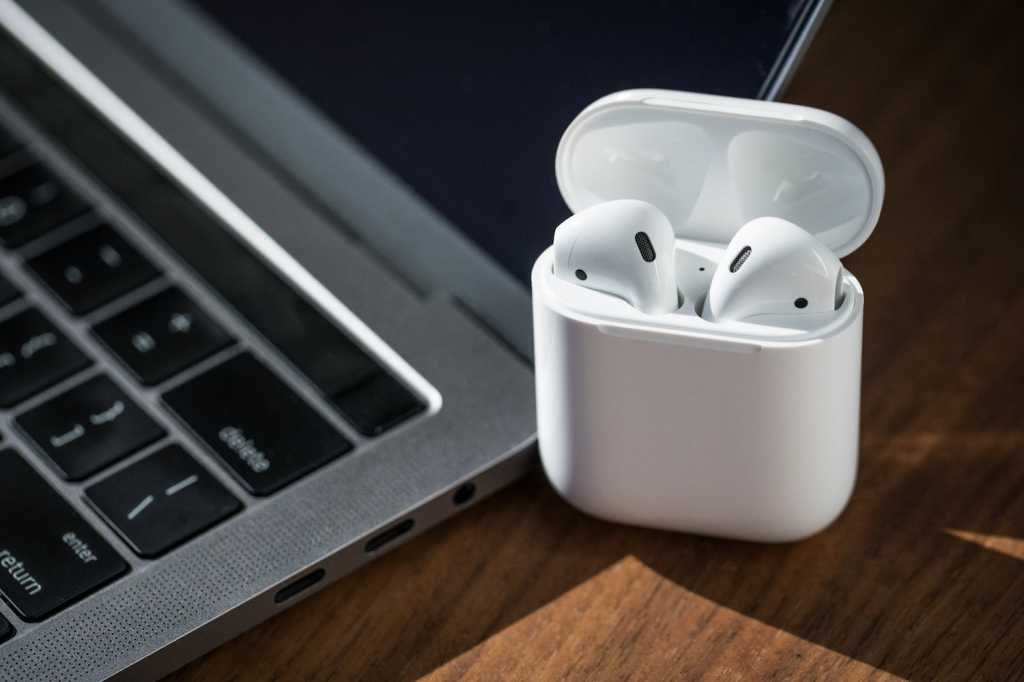 Black Friday and Cyber Monday may be behind us, but the deals keep on coming, and we’re doing our best to keep up with all of the best discounts you can get right now on Apple gear. We’ll be sure to update this post as new deals arrive from other retailers, so keep coming back.

If you’ve been holding out on a new set of AirPods, this is a great time to snatch them up. These prices have been fluctuating daily, so be sure to check back often:

Apple’s eighth-gen iPad is almost always on sale these days, are we’re already seeing regular price drops on the iPad. And you can save a bunch of money on the iPad Pro as well:

Apple is already discounting the Series 6 and SE watches, so keep checking for the latest low price. And if you want a Series 3, it’s pretty much always on sale:

We still love Beats headphones and you can find great deals on some of our favorite models this year. Keep your eyes glued to this page as Beats deals tend to fluctuate, even with the same product line, as you can see with the Powerbeats Pro pricing below:

Apple only just launched its first M1 Macs and they’re already on sale (though you might not get it before Christmas), and older models are starting to see serious discounts: