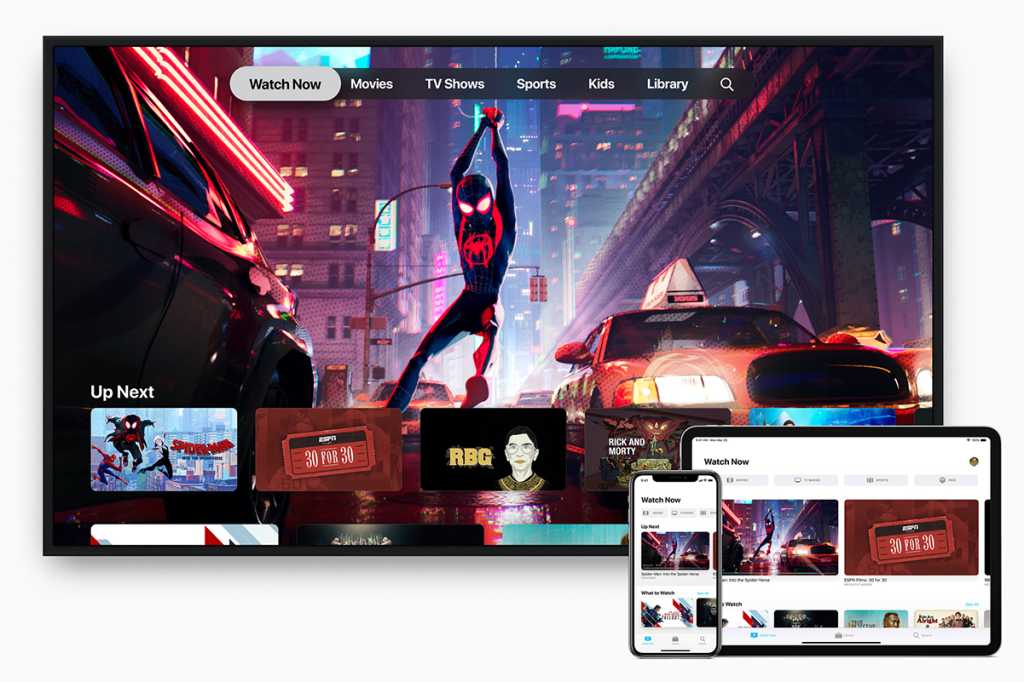 Update 11/02/20: Microsoft has announced that Apple TV is coming to Xbox consoles on November 10.

Apple is spreading its TV app everywhere. It’s on smart TVs, Fire TV, and Roku set-top boxes, in addition to being found on nearly all of Apple’s devices: iPhones, iPads, Macs, and of course Apple TV hardware. You can find a full list of devices here.

But there’s one place that customers frequently access streaming services that Apple hasn’t yet tackled: game consoles. If current reports are true, that may be about to change.

Microsoft has officially announced that it’s upcoming next-generation Xbox Series X and Series S consoles, in addition to supporting all the current streaming apps for Xbox One consoles, will gain an Apple TV app starting on launch day (November 10). The app allows you to sign up directly within the app with a seven-day free trial for new subscribers. The Apple TV app will also be available on Xbox One consoles.

It’s not just Xbox users that are apparently getting some love from Apple, though. Following earlier rumors, Sony confirms that the Apple TV app is among the streaming services coming to PlayStation 5.

The TV app on third-party devices will give you access to TV and movie purchases and rentals through iTunes as well as access to Apple TV Channels (including Apple TV+). But it does not integrate content from outside apps like Hulu or Amazon Prime unless you’re using an Apple device like an Apple TV or iPhone and have that app installed.