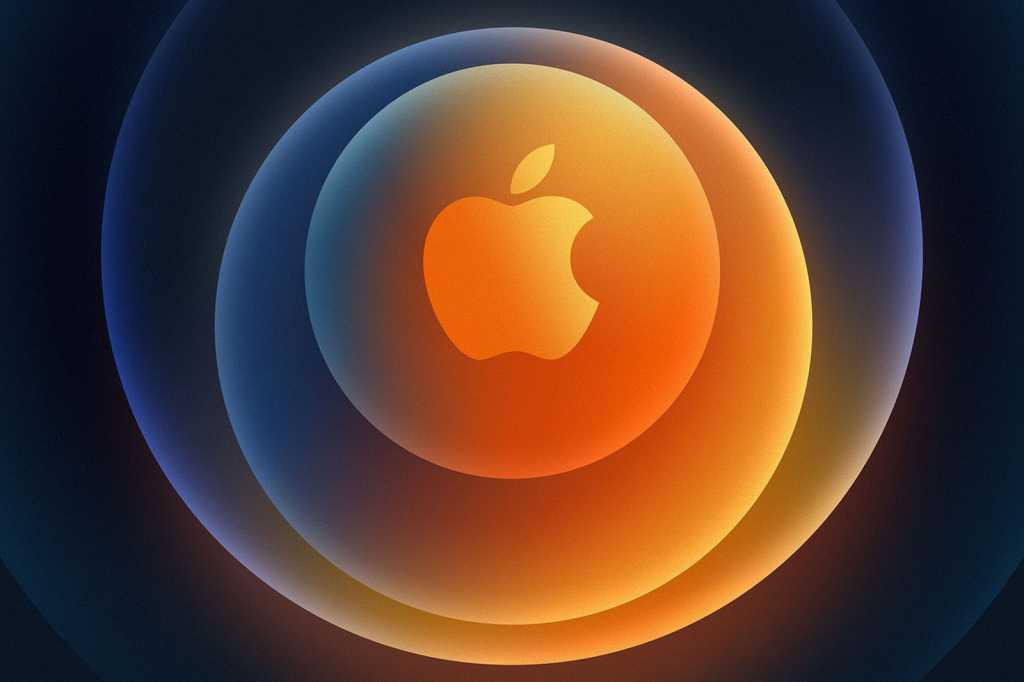 With just a few days to go until Apple’s annual iPhone event kicks off, the rumors are still coming fast. And it turns out Apple might have more up its sleeve than we thought.

According to Weibo leaker Kang (translated by MacRumors), who previously predicted many of the WWDC and “Time Flies” announcements, Apple is preparing to launch a new HomePod mini at the event. And Apple is reportedly taking the “mini” name seriously. Kang reports that the new speaker will be just 3.3 inches, about the size of the new spherical fourth-gen Echo Dot, and significantly smaller than the current 6.8-inch Siri speaker.

It’s also reportedly powered by an S5 processor like the Apple Watch SE. The original HomePod uses the same A8 processor that was used in the iPhone 6.

The report says the new HomePod will cost $99, an aggressive price that could help spur sales. It’s been about two years since the somewhat underwhelming HomePod arrived at $349, and even a permanent $50 price cut hasn’t done much to combat Amazon and Google. Kang doesn’t offer any details about the alleged $99 speaker, but Apple will presumably focus on sound quality and Siri.

Now for some bad news. Generally accurate leaker Jon Prosser claims that the long-rumored AirTags Bluetooth trackers, which were expected to arrive at the Tuesday event, have now been delayed until March 2021. AirTags were originally reported to arrive at last year’s iPhone event, which saw the introduction of the U1 ultra-wideband chip in the iPhone 11, but they never made an appearance.

Prosser also throws cold water on the rumor that a new pair of over-ear studio AirPods will arrive this year but not at next week’s event. He adds that the new headphones will start at $349, with a “luxury variant” costing $599.