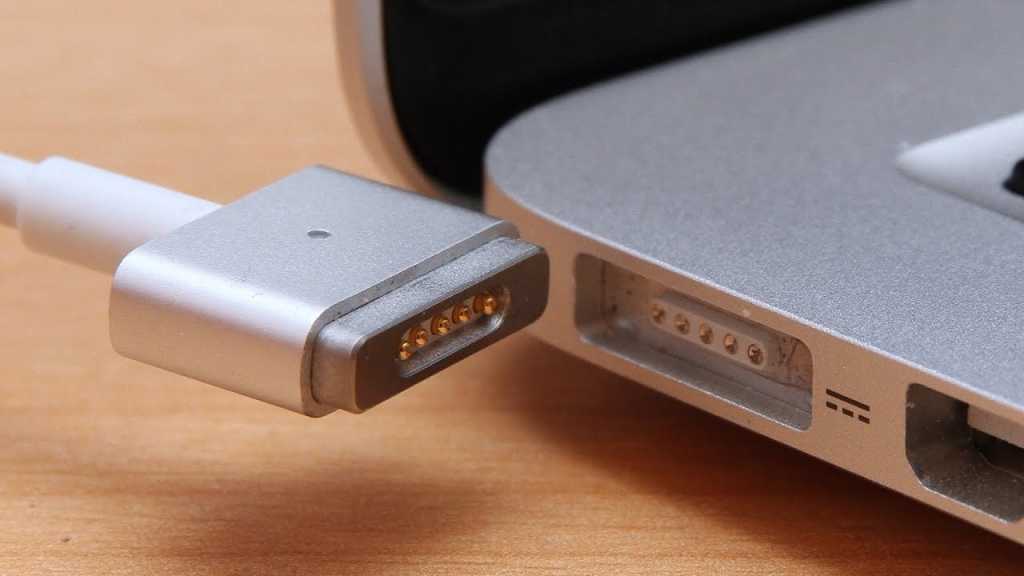 Along with iPhone and HomePod predictions ahead of Apple’s “Hi, Speed” event, Weibo leaker Kang ( via MacRumors) shared an interesting tidbit about the iPhone 12 that doesn’t have to do with colors or prices or sizes. Rather this one’s about charging.

I know what you’re thinking and no, this isn’t the return of AirPower. Not quite anyway. Kang claims that Apple is preparing to launch two wireless chargers at Tuesday’s event that revives an old name in Mac charging: MagSafe. According the leak, a new MagSafe Charger and MagSafe Duo Charger could make an appearance, as well as a new MagSafe iPhone case.

The use of the MagSafe name would presumably refer to magnetic connections to ensure a proper connection with the charger. Wireless chargers generally have a single coil that needs to make a connection with the phone, so magnets would presumably shift the phone to the right spot on the charger and eliminate any incorrect positioning. It’s not clear from the post whether the MagSafe case would include a battery like the Smart Battery Case.

For those who don’t remember, MagSafe made its first appearance in 2006 with the launch of the first Inel-based MacBook Pro. Built to cut down on cord tripping and damage, the Magsafe adapter was a proprietary charger that “safely disconnects from the notebook when there is strain on the power cord, helping to prevent the notebook from falling off its work surface when the power cord is inadvertently yanked.” It was succeeded by Magsafe 2 in 2012 and gradually phased out with the introduction of USB-C in 2016.

It’s unclear how expensive the chargers would be or If they would only work with the iPhone 12. Apple has offered wireless charging on its iPhones since the iPhone 8 in 2017, but has yet to ship a wireless charging stand or pad. Famously, its AirPower charger that allowed for three devices to simultaneously charge, was announced at the iPhone X event but never shipped. The project was officially abandoned in March 2019.