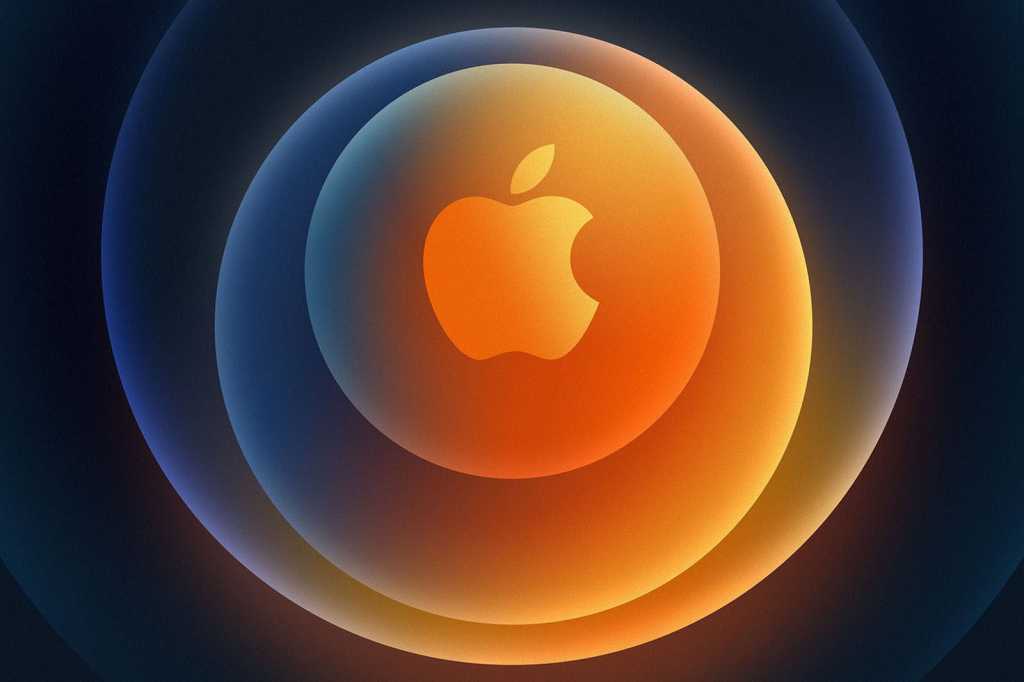 What’s better than one fall Apple event? If you answered “two fall Apple events” then you’re in luck, because the Cupertino-based company is revving up the product announcement engine once again. On Tuesday, the company is scheduled to take the wraps off more items in the run-up to the holiday shopping season.

At the previous event, we got the Apple Watch Series 6 and the new iPad Air, so the big question is what’s in store this time. As always, there are plenty of rumors about what might get announced, and while there are some things that seem a near certitude, there are a handful of other possibilities that may or may not make appearance. Let’s run down the list of what’s actually likely to appear on Tuesday.

We knew this year’s iPhones wouldn’t be arriving in September, thanks to Apple CFO Luca Maestri’s pronouncements during the company’s third-quarter earnings call, but as we’re now into October, a new smartphone is not only fair game, but a solid bet.

There are a few things that we can expect from the iPhone 12 lineup (besides the name). Current thinking includes several different models, including a smaller 5.4-inch display version (speculatively dubbed the “iPhone 12 mini”) alongside a larger 6.7-inch display (the presumptive iPhone 12 Pro Max) and two separate models with 6.1-inch displays: probably an iPhone 12 and an iPhone 12 Pro.

At least some of these models are sure to include 5G networking, though it’s unclear whether that will include the much faster mmWave flavor. (Apple’s “Hi, Speed” tagline does seem to suggest that it’s a possibility.) Beyond that, we can expect processor bumps, probably using a version of the A14 Bionic showed off in the new iPad Air last month—expect Apple to spend some time talking about how its performance compares.

Some models of the iPhone 12—perhaps the Pro only—will likely include a LIDAR sensor similar to the one found on the 2020 revision of the iPad Pro (which means probably being treated to some new AR demos, oh joy). And you can never go wrong guessing that there will be improvements to cameras, since photography remains among the most competitive features in the smartphone market.

Finally, word is that the new iPhones will feature a new form factor reminiscent of the classic iPhone 4/5/5s straight-edge, which would match the iPad Pro and new iPad Air.

The HomePod has been an interesting experiment for Apple, though I’d stop well short of calling it a success. It was a late entry to the smart speaker field, underpowered and expensive with a focus on great sound and…not much else. Subsequent updates have added some missing features, and it’s now regularly found on sale at a steep discount, but it’s hardly taken the world by storm.

In recent weeks both Amazon and Google have launched new versions of their own smart speakers, and it seems that Apple is poised to take a second swing at the market. Rumors point to a smaller, cheaper version of the speaker, perhaps sacrificing some sound quality in exchange for a price point that might sway more potential customers.

That’s supported by a couple of recent decisions: for one, Apple has yet to launch the latest HomePod software update, even though the latest version of tvOS (on which the HomePod software is reputedly now based) arrived in September, alongside iOS 14. This should improve its support as a hub for HomeKit, bringing some of the same features as tvOS 14, as well as features like support for third-party music services, promised during Apple’s Worldwide Developers Conference this year.

Apple also recently pulled third-party audio products, including many speakers, from its online and brick-and-mortar stores, lending credence to the idea that it may be pushing the HomePod harder as a wireless audio solution to compete with the likes of Sonos.

Studio AirPods on the Sunset Strip

AirPods have become nearly as iconic as the original white iPod earbuds, and remain one of Apple’s most lauded new product lines, so it’s no surprise that the company would seek to capitalize on their success in personal audio.

Word of a set of over-the-ear AirPods—possible dubbed “AirPods Studio”—has been circulating for months, and with the above news about audio products being removed from the Apple Store, it seems like now might be the time. Last October, the company released AirPods Pro to great acclaim, so it makes sense that the company might be ready to expand its lineup once again.

Expect the same features that are offered on other AirPods models, including seamless switching between Apple devices, noise cancelation/transparency modes, and the new spatial audio. Plus, I’m sure that Apple will spend some time talking about how great the sound quality is compared to other competitors in the market.

There are more than a few other rumored Apple products that could make an appearance at this week’s event, but just as well might not. The AirTags tracking devices might finally emerge, though with people still predominantly stuck at their homes, Apple might continue to hold them for a future where the use case is more compelling.

And while Tim Cook said to expect the first Apple silicon Macs to roll out before the end of the year, the company may not want to dilute the messaging on phones and entertainment with a device more likely suited to a productivity and/or power angle. The good news is that holding events these days is not as much of a production as it would be in a normal year, so the company may go for an unprecedented third before the fall is out.