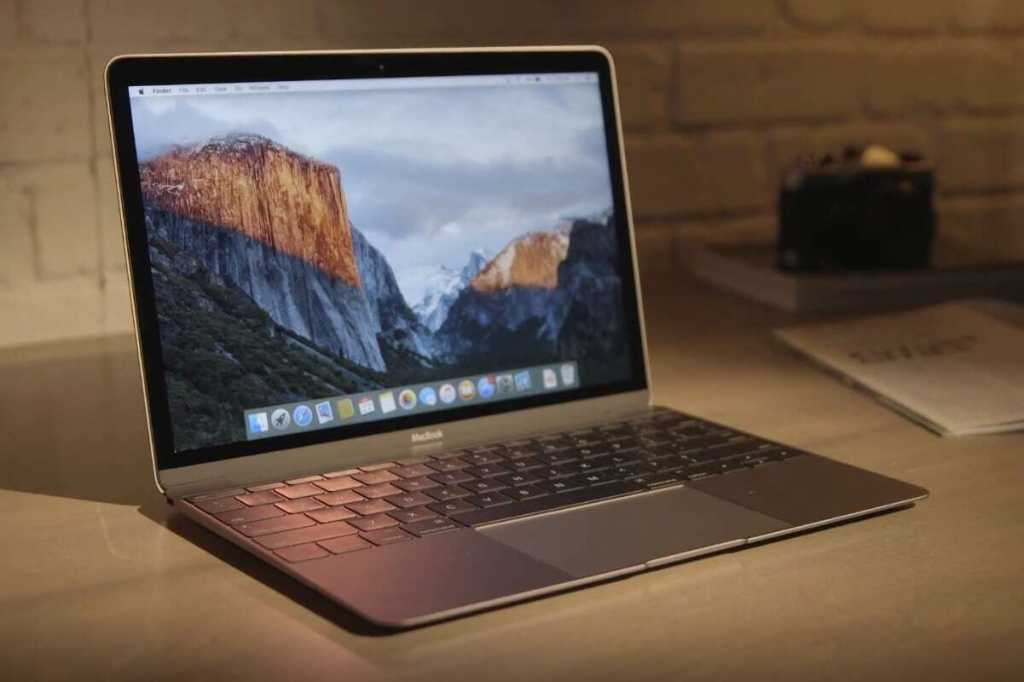 Just when you thought we had all the Apple events we could handle this fall, there may be another one on the horizon. According to Twitter leaker Jon Prosser, Apple will be gathering people around their screens for one more event in just a few short weeks.

Prosser, who correctly predicted the dates of the iPhone 12 and Apple Watch events, tweets that Apple has planned an event for November 17 to unveil the first Mac powered by Apple silicon. Apple previously promised to launch the first non-Intel Macs before the end of the year, and with little time between now and the holiday shopping season, mid-November seems like a realistic slot. Of note, the following week is Thanksgiving, so it seems unlikely that the event would be later than Prosser’s prediction.

The event will presumably focus on the Mac version of the A14 Bionic chip that will power the new iPhones and iPad Air. Apple’s latest processor is among the fastest mobile chips ever made, with a 5nm process, nearly 12 billion transistors, 6 CPU cores and 4 GPU cores, a 16-core neural engine, and massive speed and graphics boosts as compared to the A13. However, we don’t know how any of that translates to the Mac, so we expect to learn a lot more about the new chip, as well as any design improvements Apple has brought to its first Apple Silicon Macs.

But while the event will be Mac related and will reportedly see the launch of at least one new laptop, we could also see the long-rumored AirPods Studio over-ear headphones or the Bluetooth-powered Apple Tags make an appearance. And macOS 11 Big Sur is sure to get a release date as well.