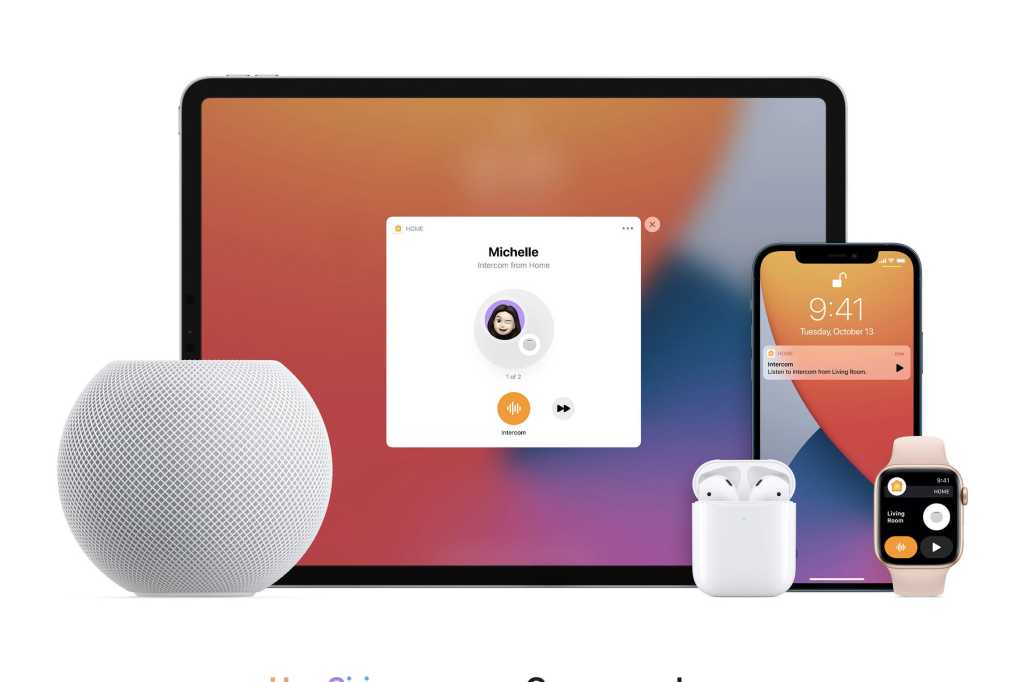 Apple has released an update to its HomePod software. Version 14.1 adds support for the upcoming HomePod mini as well as the new Intercom feature for all HomePods and a handful of Siri enhancements.

The full release notes for HomePod software update 14.1 are as follows:

How to update your HomePod software

Your HomePod is by default set to update automatically, though that feature can be disabled. Within the next few days, it should download and install the update on its own.

If you want to force the update, follow these steps:

2. Long-press on your HomePod tile. A now-playing card should pop up.

3. Scroll down to the second page. If a software update is detected, you’ll see it here with an option to install. You can scroll all the way to the bottom to see the current software version.

Alternately, you can tap the house icon in the upper left of the Home app, then tap on Home Settings, then scroll down and tap on Software Update.