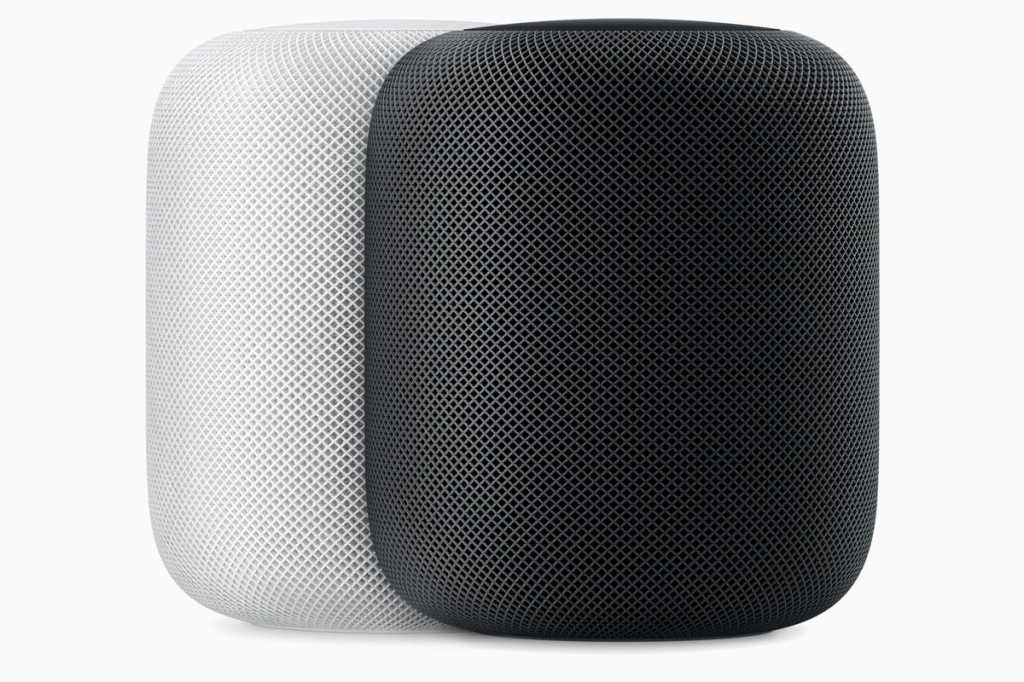 The “Compare HomePod models” chart on Apple’s site includes a feature not previously discussed by Apple. “Home theater with Apple TV 4K” is a feature of the regular full-sized HomePod, but not the new HomePod mini.

Apple has confirmed to The Verge that an upcoming software update will allow HomePods paired with Apple TV 4K to stream Dolby Atmos, as well as 5.1 and 7.1 audio. The feature uses HomePod’s spatial awareness feature—computational audio that uses an array of microphones to measure room acoustics and adjust sound on the fly—to provide virtual surround sound.

The feature is said to work best with two HomePods in a stereo pair, but can still work with only one. The new HomePod mini is not capable of supporting this feature, as it does not have the spatial awareness capability.

An upcoming software update will allow users to choose HomePod (or HomePod mini) as the default audio output device for their Apple TV, a nice quality-of-life improvement over the current situation where you have to re-select it as an AirPlay output device every time you turn your Apple TV on.

The default sound device option and new virtual surround feature are expected to be released in a HomePod software update later this year. The former is already present in the closed beta test version of HomePod software release 14.2.