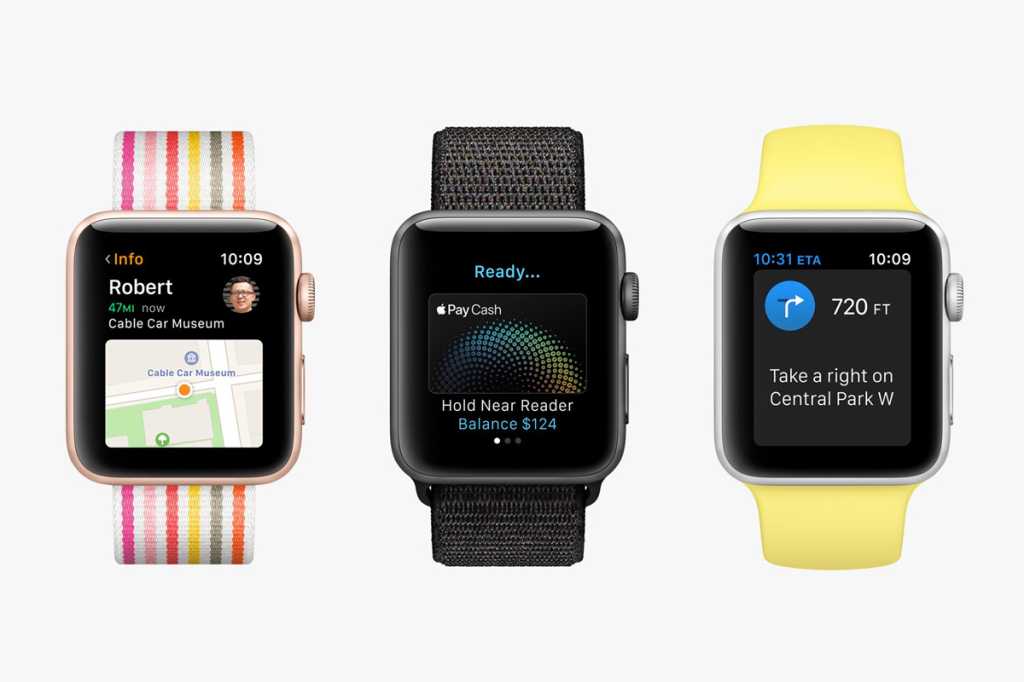 Apple Watch Series 3 owners: Apple has released an update for you. With watchOS 7.0.3, Apple says the update has bug fixes, include one that addresses an issue where the watch will unexpectedly restart.

A watchOS 7.0.3 update for owners of other Apple Watch models has not been released. The current version for those watches is watchOS 7.0.2.

Before you install the update, you must place your Apple Watch on its charger. Also, the watch needs to be within range of your iPhone connected to Wi-Fi. Then follow these steps:

The installation will take several minutes; you can see how much time is remaining under the “watchOS 7.0.3 Apple Inc.” heading.