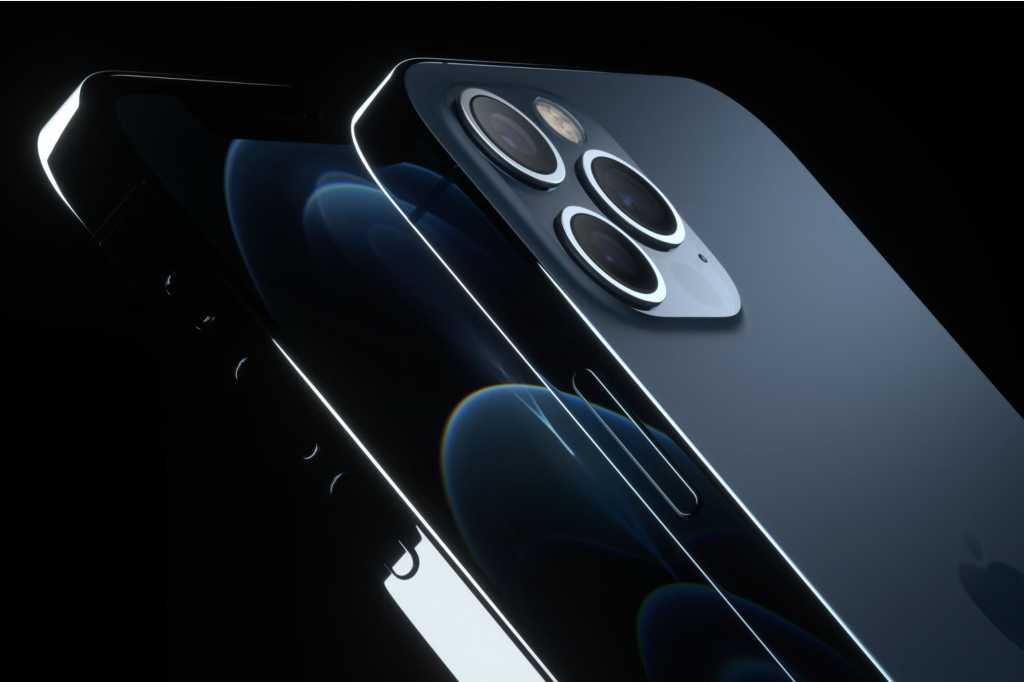 If you were waiting for all of the reviews to land before deciding which iPhone 12 model to buy, you can finally get your wallet ready. Reviews are in for the $1,099-plus iPhone 12 Pro Max Remove non-product link and the consensus is you’re not going to find a better smartphone.

You also won’t find many that are much bigger. If there’s a criticism of the Max, it’s that it’s almost too big. Nilay Patel at The Verge said “the new design with flat sides makes it feel much larger than it is, and makes it slightly harder to hold than a phone with curved sides,” while Chris Velazco at Engadget called it “daunting” and “exceptionally big.”

But if you can get past the size, the iPhone 12 Pro Max received universal acclaim for its camera, the main difference between it and the non-max iPhone 12 Pro.  CNBC’s Todd Haselton calls the iPhone 12 Max “a titan that packs it all” with “awesome” cameras that produced “noticeably clearer and sharper” images than the iPhone 12 Pro.

CNet’s Patrick Holland praised the iPhone 12 Pro Max’s low-light capabilities, saying, “The cameras on the iPhone 12 Pro Max seem built around the singular goal of taking outstanding photos and videos in medium and low-light situations.” However, he admitted that the differences between it and the iPhone 12 Pro “don’t jump out at you right away” and wondered if “the additional size and heft of the Max is worth the benefits you gain in photography.” Stuart Miles of Pocket Lint agrees, saying, “The changes to the cameras compared to the other phones in the range are noticeable … but not to the extent that you have to buy this model to achieve great photographs.”

However, Matthew Panzarino at TechCrunch thinks it is: “The iPhone 12 Pro already delivers impressive results year on year, but the iPhone 12 Pro Max leapfrogs it within the same generation. It’s the most impressive gain Apple’s ever had in a model year, image-wise.”