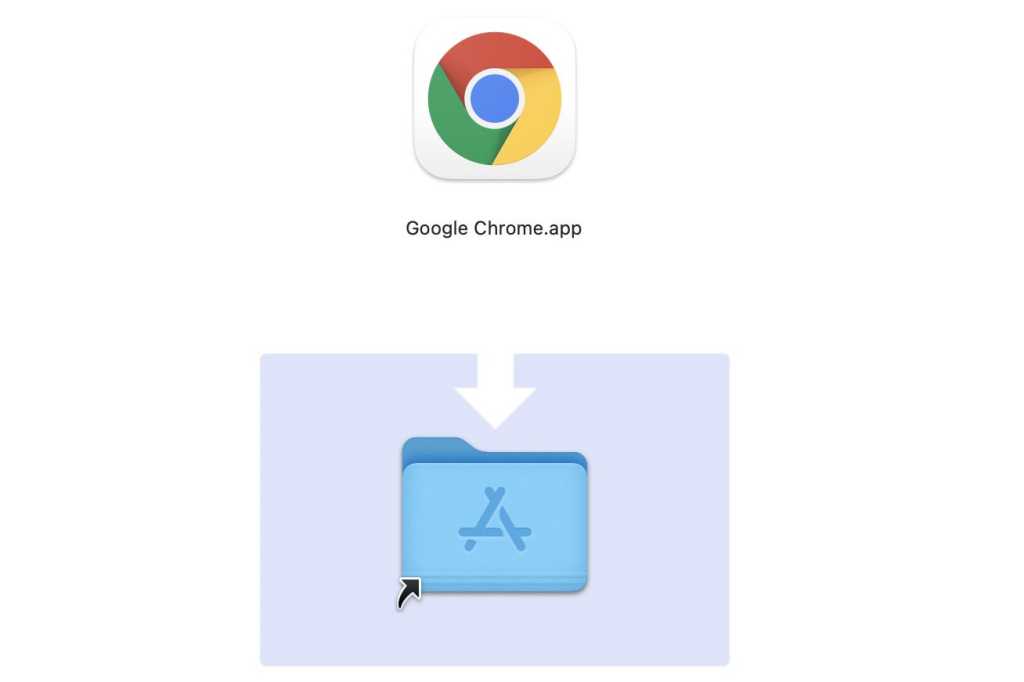 Apple’s built-in Safari browser may be the most popular among Mac users, but Google’s nearly ubiquitous Chrome is not far behind. Today’s a big day for Chrome users on Mac. The release of Chrome 87 brings a host of oft-requested improvements, but in a surprise move, Google also released a version optimized for the new Macs with Apple silicon.

If you have a Mac with Apple silicon, you’ll be prompted to choose which version you want to download when you go to google.com/chrome. Choose “Mac with Apple chip” to download the .dmg file with the optimized version. Open the file, drag the Google Chrome.app file into your Applications folder, and you’re good to go.

There are other reasons for Mac users to be excited about the new Chrome release. Superficially, there’s a new app icon that blends in with the visual theme of macOS Big Sur. But you’ll really care about the changes under the hood.

By prioritizing active tabs and throttling background updates on other tabs, CPU utilization is cut way back (Google says “up to 5x”) and battery life has been greatly extended. It also starts up 25 percent faster, loads pages 7 percent faster, and uses less RAM. Mac users have long complained about the battery drain and resource usage of Chrome relative to Safari, so perhaps this will help even the score.

Other new functions include the ability to search for an open tab in the search box and even perform direct actions within it (like typing “clear cache” or “update browser”). Some of these features will be rolling out gradually over the next few weeks.

In our testing, earlier versions of Chrome worked just fine with M1-based Macs (as did Firefox and Edge). It just used the Rosetta2 translation layer, which impacts performance and battery life.