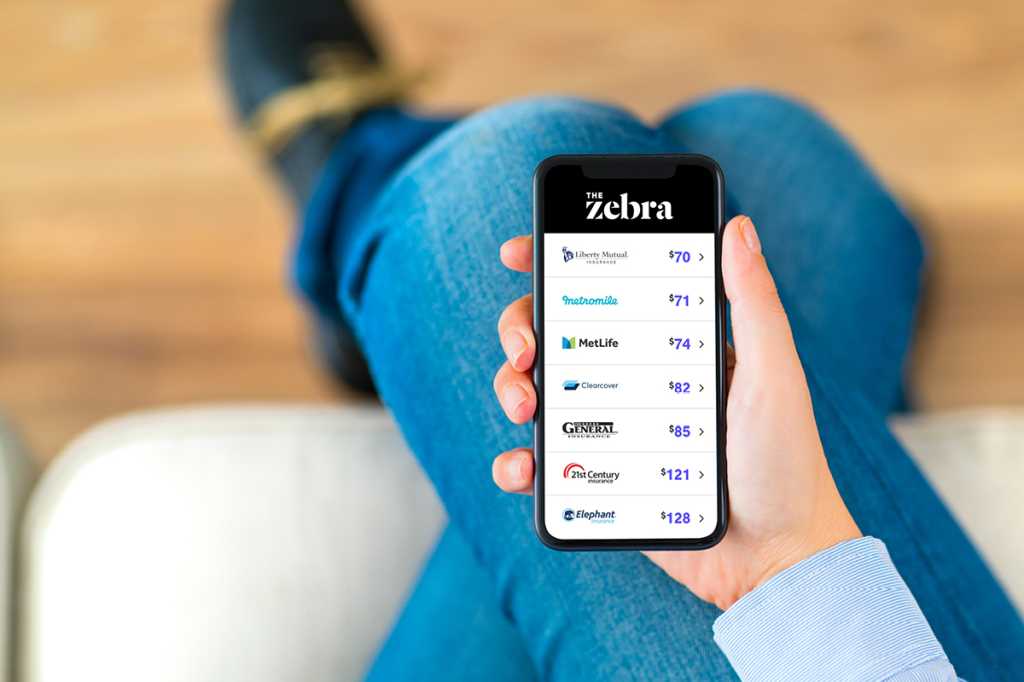 You’ve heard the term “retail therapy”? There’s a reason people think of shopping bags and shoes when they hear that, and not a used car lot. Spending your hard-earned cash can be fun when you’re doing it on luxury items. Shopping for cars, on the other hand, is seen as one of the most stressful things we can do – and that goes double when it comes to car insurance.

In some ways, it’s more complicated. Car insurance may not take as much out of our wallets, but rates are definitely going up, and we don’t get a whiff of that new car smell after we pay them. You may not be able to tell that those rates are rising by looking around for insurance providers, because the research can be hard and time-consuming. There are a lot of factors that go into your final rate, and you usually won’t have a definite answer until you’ve filled out an application with the insurer.

The news isn’t all bleak, though. You may not want to spend hours online (or even longer in person) visiting insurance agents, but there’s a research site that’s dedicated to doing that legwork. The Zebra has been recording those rising insurance rates since 2013, and you can use their service to fight back against the trend.

That’s because The Zebra is also a comparison site that allows you to save hundreds a year by lining up those insurers’ deals and letting you choose the best one for you. At a glance, you can see quotes from a ton of eligible providers in your area. The Zebra combs more than 200 car insurance companies, from big names like Nationwide and Metlife to smaller, local businesses.

This approach has the potential to save drivers a lot of money, and it most definitely saves a lot of time. Hassle, too, because doing your research with The Zebra means you don’t have to fork over your info to multiple providers and receive multiple messages in your inbox as a result. You simply plug your info into this one, unbiased site and make your decision on your own.

It may not be retail therapy, but it definitely beats the alternative. And with the money you save, you might feel a little less guilty about any future impulse buys.