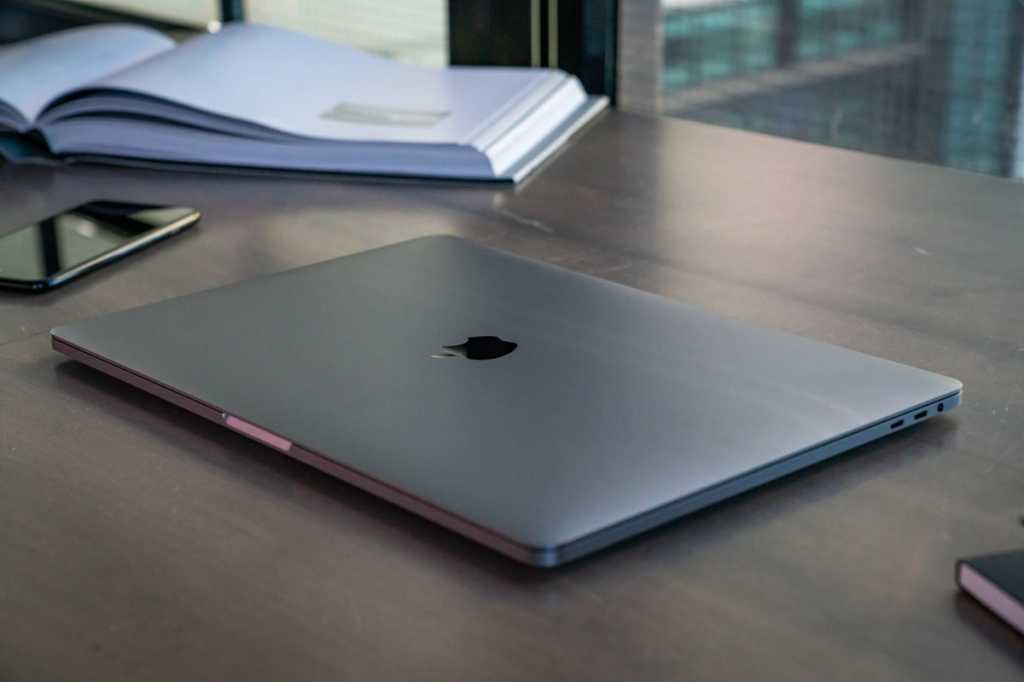 After a whirlwind fall release schedule that brought two new Apple Watches, four new iPhones, a new HomePod, and a speedy new processor for the Mac, Apple analysts Ming-Chi Kuo is already looking ahead to 2021. And it could be another huge year.

In a report to investors and obtained by MacRumors, Kuo laid out his predictions for several of Apple’s products spreading across all of next year. Among the new releases he expects:

iPad: Kuo noted that demand for the iPad Air has been better than expected and Apple looks to continue that momentum into the new year. New Pro models with mini-LED displays as well as 5G modems are expected in the first half of the year, while a new low-priced iPad will likely launch in the second half half of the year, presumably a replacement for eighth-gen iPad or the iPad mini.

AirPods: As rumored, Kuo believes Apple will launch a new model of AirPods that adopt a design “ similar to AirPods Pro” in the second quarter of 2021.

Apple Watch: Sales of the Apple Watch SE and Series 6 have been robust, according to Kuo, but 2021 could be an even bigger year for Apple’s wearable. Kuo doesn’t offer much detail, but he says the Series 7 will feature “innovative health management functions and improved form factor design.” A new form factor would be a huge change for the Apple Watch, as Apple has only offered slight tweaks since the first model landed in 2015.

Macs: Now that Apple got the ball rolling with the first M1 Macs, Kuo expects Apple to continue the transition throughout 2021. Following the launch of the low-end 13-inch MacBook, Kuo says new MacBook models are on the way in the second half of 2021 with a new design, likely finally bringing the long-rumored 14-inch MacBook Pro. Also on the docket are new iMacs with a dramatic redesign, though Kuo doesn’t mention them in this report.

iPhone 13: While he didn’t mention the iPhone in this report, Kuo previously claimed that the iPhone 13 will keep the same lineup but enhance the cameras on the Pro models even further, specifically on the Pro models. According to Macrumors, “the Ultra Wide cameras on the two high-end models will be significantly upgraded to f/1.8, 6P (six-element lens) with autofocus,” compared to f/2.4, 5P (five-element lens) Ultra Wide cameras with fixed focus on the current models.