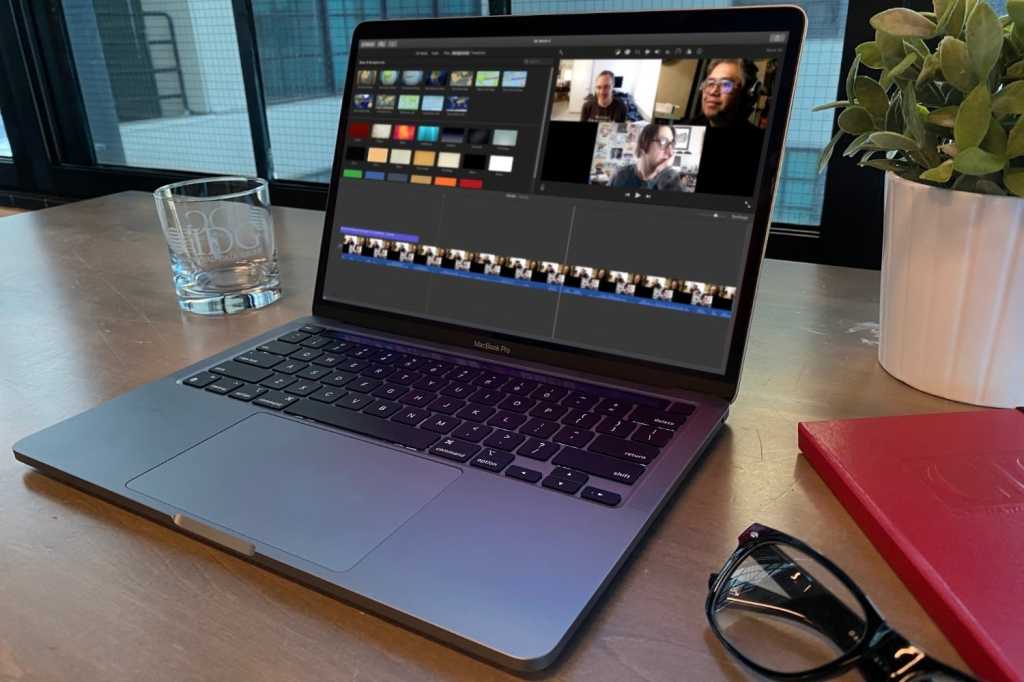 Over the weekend, B&H Photo took $100 off the base models of the M1 MacBook Air and MacBook Pro, but now they’ve expanded it even further: You can save up to $150 on higher-end configurations of the new laptops Remove non-product link, including models with 16GB of RAM and 1TB hard drives.

That’s pretty sweet for a laptop that only just started shipping and is trouncing every MacBook that came before it. The M1 MacBook Pro is essentially the same as the Intel model it replaces with one huge exception—the processor. Apple is using its own silicon inside the new machines to deliver a massive speed boost over its predecessor. You’re also getting ridiculous battery life.

Since you won’t be able to modify the RAM after purchase, we recommend getting as much as you can afford now to ensure your MacBook will run just as smoothly tomorrow as it does today. So our pick here is the 13-inch MacBook Pro with 16GB of RAM and 512GB of storage for $1,549 Remove non-product link. That’s $150 off Apple’s price and the best deal you’re going to find anywhere. This is a preorder, so it might not ship for a few weeks, but you should go grab one before the price goes up.