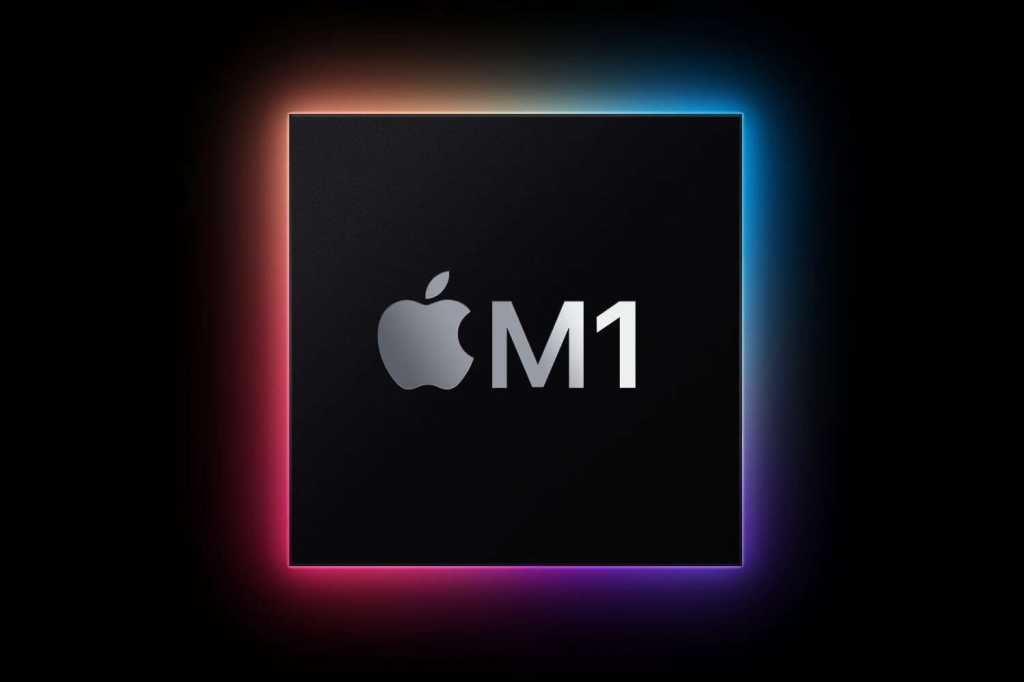 Apple’s new M1-powered MacBooks have made a whole lot of noise in the industry since their launch just a month ago, but according to a new rumor, we’ve just scratched the surface of what Apple’s new silicon can do. Bloomberg reports that Apple is hard at work on the chips that will power the next round of Apple silicon Macs and the top-of-the-line version could have as many as 32 high-performance cores.

That’s quite a step up from the current M1 chip, which has four high-performance cores and still outperforms nearly every Mac that came before it. The high-end chip is reportedly targeted for the launch of “a new half-sized Mac Pro” in 2022. Apple sells the current Mac Pro with a 28-core Xeon processor for $12,999.

On the consumer side, Apple is working on new chip designs with “as many as 16 power cores and four efficiency cores,” according to the report. Apple is expected to release new iMacs—possibly with a radical new design—as well as a 14-inch and 16-inch MacBook Pros in 2021. Bloomberg says the new chip might vary between models, “with only eight or 12 of the high-performance cores enabled depending on production.”

On the graphics side, Apple is testing 16-core and 32-core GPUs, a huge bump from the 7- and 8-core GPUs offered in the MacBook Air and MacBook Pro, respectively. For the higher-end Macs, Apple is reportedly testing variants with 64 and 128 dedicated cores, which could rival the latest cards from Nvidia and AMD.

Sources told the publication that “Apple could still choose to hold back these chips in favor of lesser versions for next year’s Macs.” But even so, they will likely be much faster than the Intel models they’re replacing.

Bloomberg also notes that the M1 chip inside the new MacBooks “is a variation of a new iPad processor destined to be included in a new iPad Pro arriving next year.” That could mark a break from the A-series chips that it currently uses and create further separation between the Pro and non-Pro lines.

A big question about the new machines is the amount of RAM the new chips will support. The current M1 Macs top off at 16GB of RAM, while Apple’s Mac Pro goes all the way up 1.5TB of RAM for an eye-watering $25,000. The higher-end machines will certainly support higher limits, but it’s highly unlikely that Apple will offer anything close to that. Assuming the new chips use the same unified RAM as the first M1 Macs, the Mac Pro won’t need nearly as much memory as its Intel-based predecessor.