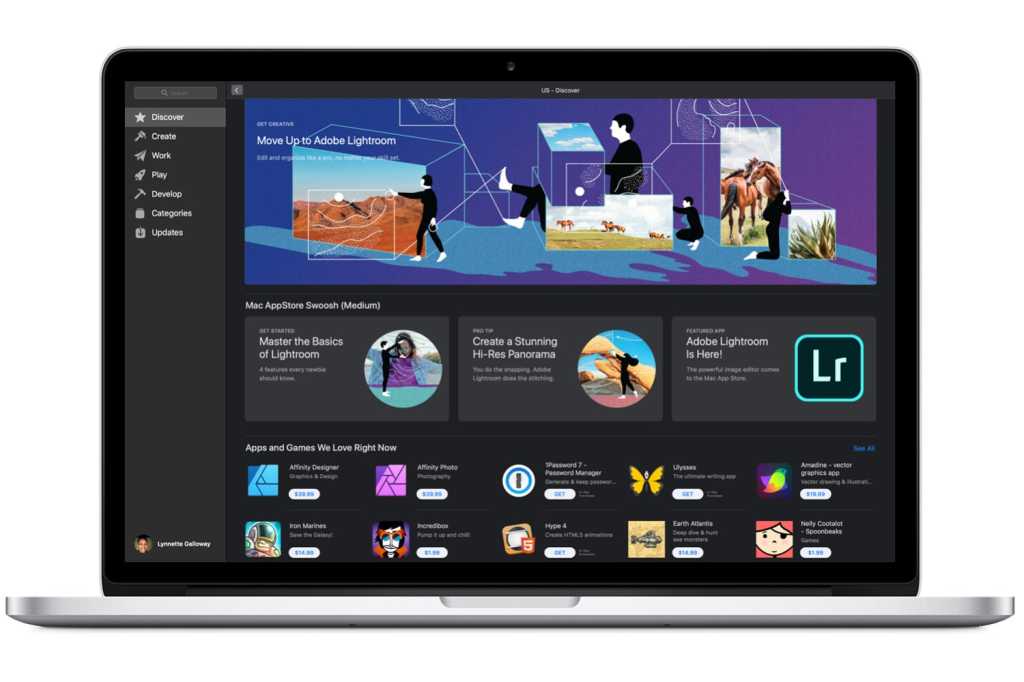 When Apple introduced its first Macs with Apple silicon—the MacBook Air, MacBook Pro, and Mac mini with the M1 processor—it promised that most of the apps we rely on today would run fine with its Rosetta2 translation feature. More importantly, the company claimed that critical third-party apps would quickly be updated to run natively on Apple silicon.

One of the first such apps was to be Lightroom, with an update promised by the end of the year. (Photoshop would follow early in 2021.) Today that day has come, as Adobe has updated Lightroom with support for Apple silicon. That means it runs on the new M1-based Macs without the Rosetta translation layer, and will similarly support future Macs with Apple’s own processors.

In a blog post, Adobe said it is “getting started on desktop Arm / Apple M1,” and will “continue to optimize for Arm and M1 in subsequent releases.” Note that Lightroom Classic has not yet been updated and will continue to run under Rosetta2 translation, though Adobe promises and update in the future.

That’s not all. Lightroom also supports the new ProRAW image format coming to iPhone 12 Pro with the iOS 14.3 update. ProRAW is also supported in a new update to CameraRAW, so it’ll work with Photoshop and other Adobe programs.

You can download the updated Lightroom directly from Adobe or through the Mac App Store.