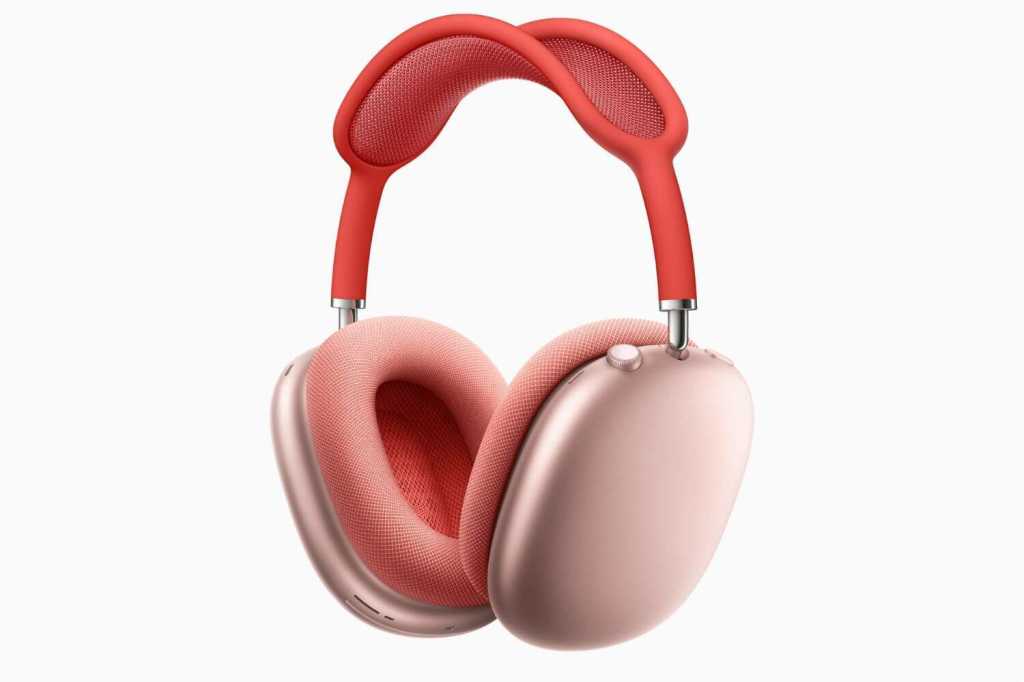 It’s as regular as the turning of the seasons. Apple announces a new product and then the complaints that it’s overpriced start rolling in.

Now, I’ll be the first to admit that selling a pair of headphones for $549 does seem a bit much. Will it succeed? That remains to be seen—and Apple sometimes does misjudge its prices, as happened with the original HomePod.

But in general, you should not be surprised about Apple selling a product for a high price. Apple’s pricing strategy shifts from product to product and from year to year, but it’s worth keeping in mind some basic rules of Apple pricing.

Rule 1: Apple will never be the low-price leader in a category. While the company’s critics will claim its products are endlessly overpriced, it’s more accurate to say that Apple’s not interested in making cut-rate products in order to compete with the low end of any market.

Could Apple make a $499 Mac laptop or a $199 iPad? Sure. But it’s more concerned with making products that help uphold Apple’s brand identity as a maker of high-quality, premium products. It’s hard to imagine a cheap plastic MacBook—and while Apple would be applauded for releasing it, would it really benefit Apple’s bottom line? And how much would it erode its image?

As a consumer brand, Apple is about paying a bit more and getting something nicer in exchange. Apple doesn’t start at the low end of the market. If you want a Mac laptop, you need to spend $999 to get a MacBook Air—and you’ll get a really good computer for your money! That’s the Apple brand promise.

Rule 2: Whatever you want to pay for a rumored new Apple product, it’s going to be more than that. This is why Apple has all the money. It entices its customers with products that are so tempting, they will convince them to spend more than they want.

As someone who’s been buying Apple products for three decades, and writing about Apple for more than two, here’s how I approach it:

Applying this strategy whenever possible means you’ll rarely be disappointed with what Apple announces—and you will be occasionally surprised when Apple actually prices something less than what you’d expected!

Today, the price is not the price

Rule 3: Be patient and seek out deals.

For a long time, Apple’s prices were firm. Whatever the company sold a product for in its own stores was the price you paid everywhere. With the exception of some sales to clear older products out of the channel to make room for something new, there were rarely ever any sales or discounts.

That hasn’t been true for a few years now. Today’s Apple seems to be executing a different strategy, pricing their products a bit higher in order to provide some room for sales, deals, and other marketing efforts.

I first noticed this when Apple introduced the Retina MacBook Air in 2018 for $1,099. We were all hoping that it would slide in at the “traditional” $999 MacBook Air price, but as Ted Lasso taught us, it’s the hope that kills you. It was $1,099. Oh no, I failed to follow my own rules!

But the funny thing about that MacBook Air: very soon after it was introduced, it was frequently available from various online resellers for $999. I managed to buy two of them over the course of a few months, one via Amazon and one via an online deals side, for that reduced price. That $1,099 price tag was for people who weren’t willing to do some smart shopping and find a good deal.

This is still happening. I recently saw some hubbub on Twitter about some M1 Macs already being discounted on various online retailers. Horrors! Was this the sign of slow M1 sales? Probably not. Today’s Apple does this sort of thing. It’s weird, especially for those of us who remember Apple’s prices being extremely firm, but it’s the way of things. There are deals to be had now.

Behold, the power of brands

So… those $549 headphones. Are they overpriced? I’d argue that the only answer that matters will be provided by the market. If people buy ‘em, they’re priced right. (And if they suddenly appear on sale on Amazon for $475 and everyone rushes out to buy them, Apple’s marketing strategy worked!) If sales end up below Apple’s projections, then the price was a mistake.

Pricing products isn’t a popularity contest. Yes, if you liked the idea of Apple-branded over-ear headphones but can’t envision buying a pair that cost $549, you’re right to feel disappointed. (Me, I’m still frustrated that Apple won’t make a 5K standalone display and instead only sells that hyper-expensive Pro Display XDR.) That’s part of the power of brands, too. They can disappoint you if they make a product that you don’t want, or can’t afford.

If you’re disappointed by any Apple product that seems enticing but is just too rich for your blood, my advice is: harden your heart, look for deals, and wait it out. If the price really is too high, Apple will adjust.

But it will always be expensive to buy Apple products. I don’t think that will ever change.