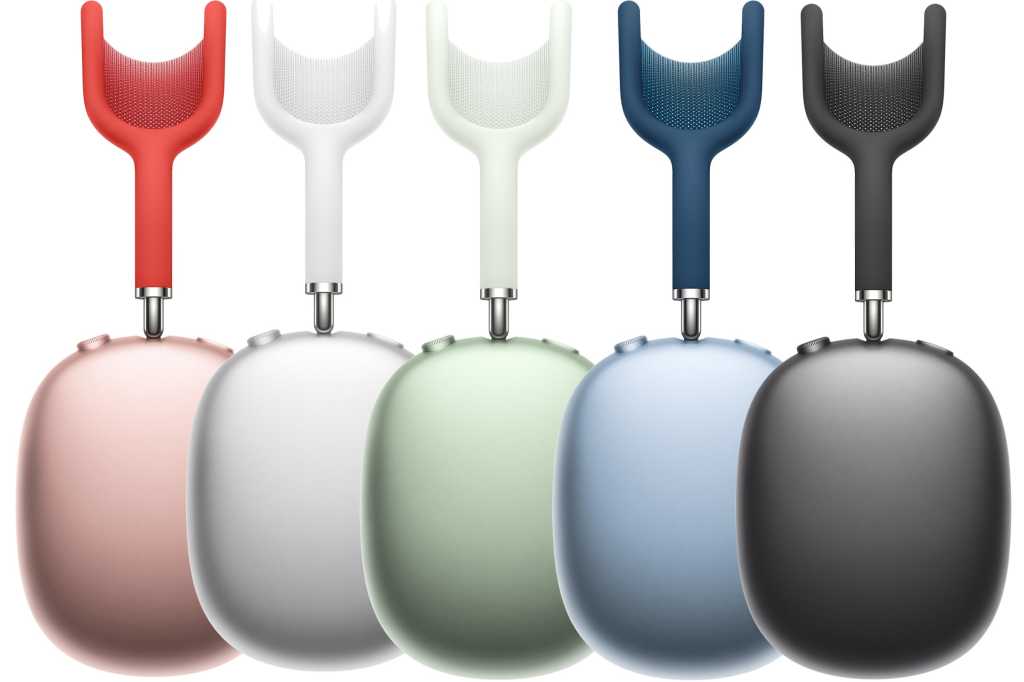 Even if you haven’t ordered a pair of AirPods Max headphones, you’re probably interested in reading about what people think of them. They’re one of Apple’s most polarizing products in years due to their staggering $549 price tag, and will likely be debated for years to come. The first round of impressions are unlikely to convince anyone to change their mind about the AirPods Max.

Over at The Verge, Nilay Patel likes the fit of the AirPods Max but says “the vast expanse of flattish aluminum does not look at first glance like $550” and actually thinks they look like plastic from a distance. He has nothing nice to say about the case, which he describes as a “goofy one-piece contraption that’s folded and glued over on itself.”

As far as sound quality, Patel says the AirPods Max are “crisp and bright, with a pleasingly wider soundstage than my Sony headphones, and no distortion at all, even at max volume.” However, his short time with them wasn’t enough to convince him that Apple’s premium price is worth it even if they sound “more than good enough to compete with other high-end headphones.”

At CNBC, Todd Haselton says the AirPods Max are “super comfortable” despite being “big enough that you’ll need a bag to carry them around.” He found the sound quality to be “really good,” but he admitted that he wouldn’t be able to “pinpoint exactly how much better they sound than a pair of Bose or Sony headphones.” Like Patel, he didn’t like the “weird” case.

Jacob Krol at CNN called the AirPods Max “a catchall gadget powered by a tremendous amount of technology inside” and “a high-end retro design,” but also wasn’t sure they’re worth the $549 price tag. He found the sound to be “quite good,” especially when spatial audio is active and “up to snuff with other leading headphones” from Sony and Bose.

Apple also sent the AirPods Max to some popular YouTubers, who had similar reactions. Marques Brownlee (MKBHD) was impressed with the design and found the noise cancellation to be “very good”  and “right on par with AirPods Pro.” He also liked the physical controls with the Digital Crown but found “no redeeming quality about the case at all” and isn’t convinced they’re worth such a premium over competing headphones from Sony and Bose.

iJustine had the most positive experience with the AirPods Max, noting that they fit fantastic over glasses. She was “way more impressed that I thought I was gonna be.” In a nutshell, she was convinced that you will be “paying for what you’re getting.” She also praised the noise cancellation and volume, which when turned up blocked out even the sound of her own voice.

We’ll be following the reviews of AirPods Max to see how the sound quality matches up with other hi-fi headphones, so stay tuned.