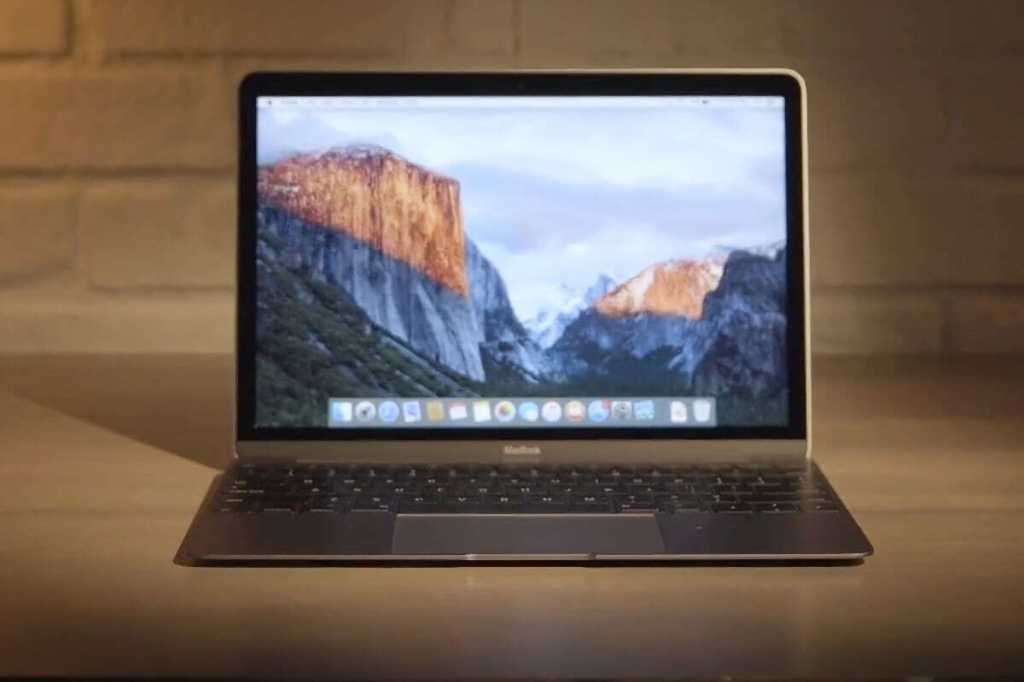 People accuse electronics manufacturers of built-in obsolescence: that hardware is designed to stop working or not be useful after a relatively short period of time. Apple has generally avoided that with Macs, letting many of its models receive OS X and macOS updates for five to seven years after the computer version’s initial release. And some people keep older systems running indefinitely, as I noted in a recent column that started with people’s love of 10.6.8 Snow Leopard, now over a decade old.

But Apple doesn’t provide a guide as such as to the “terminal” version of its operating system you can install on any given computer. That is, how do you find the last version your computer is compatible with?

You can track it down, but you have to work in reverse. Apple has a page for each release that in older versions of the OS describes the features required in Macs to handle it, and in newer versions lists the oldest models supported or spell out every model. There may be additional requirements, such as minimum RAM installed, and one always needs a certain amount of free disk space, often specified..

For example, for Mac OS X 10.7 Lion, released in mid-2011, Apple notes that an “Intel Core 2 Duo, Core i3, Core i5, Core i7, or Xeon processor” is required, but not which models; 2GB of RAM is also needed. Fortunately, third-party sites can provide the reverse lookup that helps narrow this down. EveryMac.com, which dates back nearly 25 years, has pages that list every Mac model by processor. Click on Core 2 Duo, and you can find that the late 2006 17-inch iMac is among the earliest that can be upgraded to Lion.

Finding some of these Mac updates is tricky, but our colleagues at Macworld UK have a rundown of how to find downloads for OS X and macOS releases over the last decade. If you can only find an installer that upgrades from an existing OS X or macOS release, you may have to install a later version, often 10.6.8, before using the upgrader.

Here are the links to find system requirements for Lion and later:

This Mac 911 article is in response to a question submitted by Macworld reader Amma.