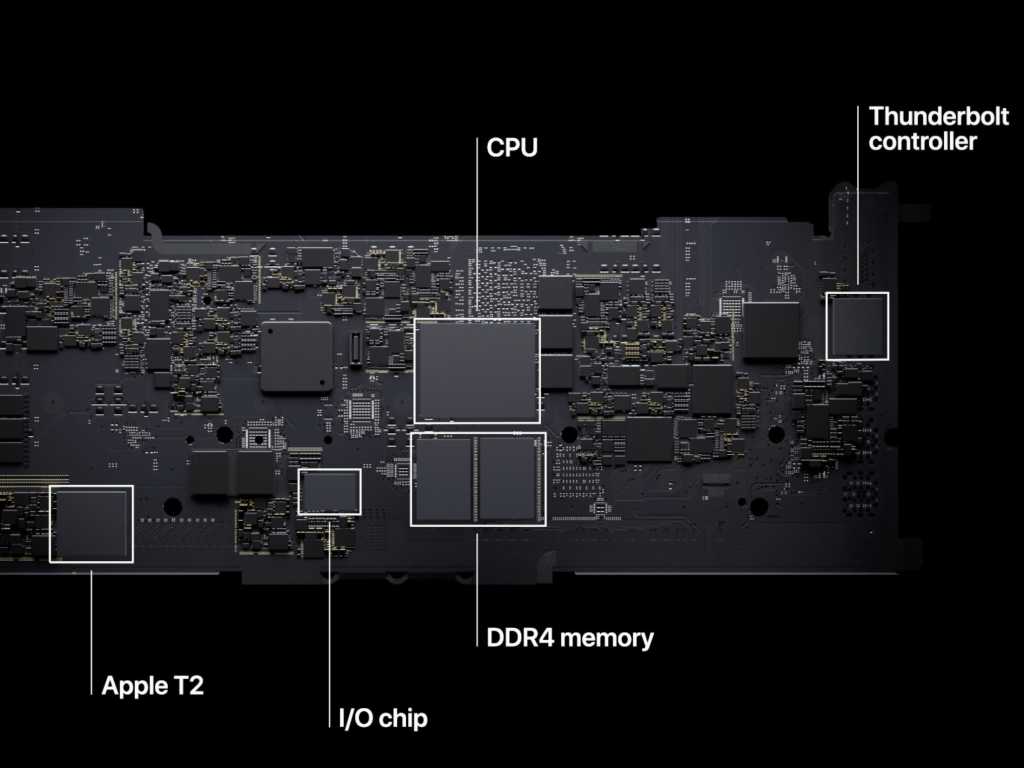 After a year that delivered a host of improvements to Apple’s silicon offerings, including the A14 Bionic and M1 processors, it appears that Apple is looking to bring even more components in-house. A new report from Bloomberg claims that Apple has begun working on its first cellular modem to bring 5G to its growing system-on-chip components.

The development of a 5G modem isn’t a surprise, as Apple paid a cool billion bucks on the remains of Intel’s smartphone modem chip business back in 2019. According to the report by Mark Gurman, Apple senior vice president of hardware technologies Johny Srouji told attendees at a recent town hall that Apple “kicked off the development of our first internal cellular modem which will enable another key strategic transition.”

Development will likely take years to land in any of Apple’s products, but it’s a significant step. Modems and particularly 5G models are extremely power-hungry, so bringing the modem in-house could bring massive gains in power and thermal efficiency as well as battery life.

Bringing the modem in-house will presumably reduce costs, but the implications are much greater than that. It could lead to cellular connectivity becoming a standard feature in the iPad and Apple Watch—in that you don’t need to choose a cellular model but it will be there if you want it.

It’s probably going to take a while though. Intel was developing its own 5G modem for years before it abandoned the project, and even Qualcomm’s first-gen 5G modem had issues with heat and power. But as Srouji said, “Long-term strategic investments like these are a critical part of enabling our products and making sure we have a rich pipeline of innovative technologies for our future.”

Hopefully, that future includes the holy grail of connected devices, the MacBook. Apple has yet to ship a Mac with a cellular connection likely due to the power and battery life limitations, but the M1 Mac, which has greatly improved battery life in the MacBook Air and MacBook Pro, changes the outlook. And with its own modem, power efficiency would be even less of an issue.