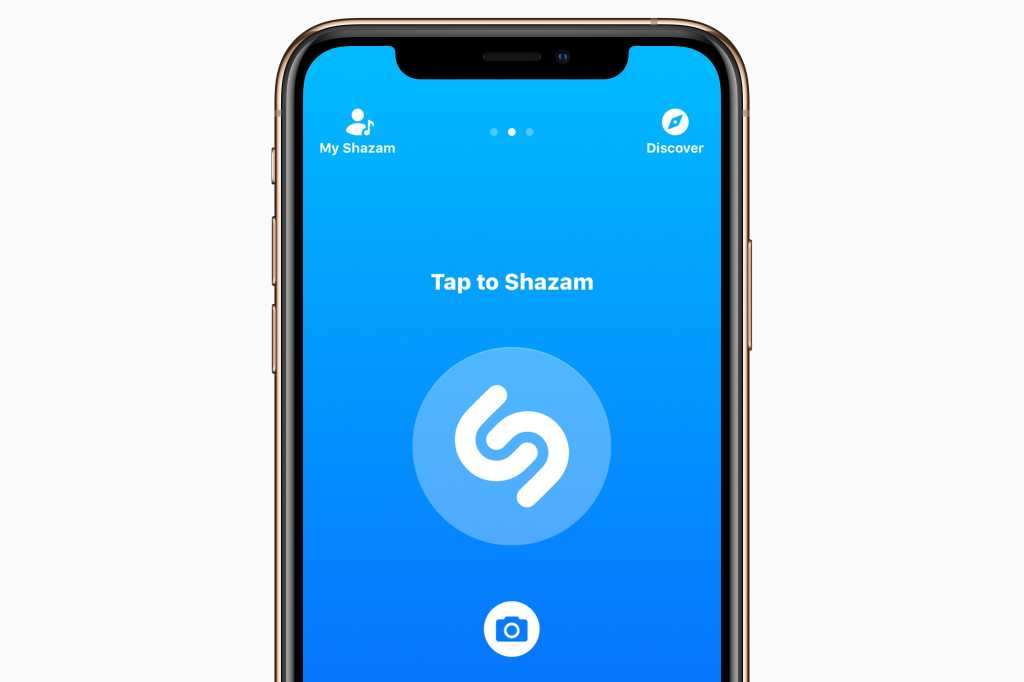 It has been over two years since Apple purchased Shazam, and it’s long overdue for an interface overhaul. On Monday, the Shazam app got its biggest update since the acquisition, completely overhauling the interface and improving sync.

In addition, the Shazam website has the ability to identify songs, once you give it permission to use the microphone on your computer, phone, or tablet. It’s a good way to quickly identify a song on a device you may not have downloaded the app onto yet.

The app now has a slide-up card on the main screen to more quickly access your past Shazams, and get back to the big Shazam button when browsing around. The search tap now has a card to access country and city charts, so you can what’s popular in hundreds of major cities.

Apple promises that syncing with Apple Music or Spotify is now more reliable, which addresses a frequent complaint. Your Shazams can also be synced with iCloud, so they’ll be in sync across devices and will persist even when you set up Shazam on a new device.