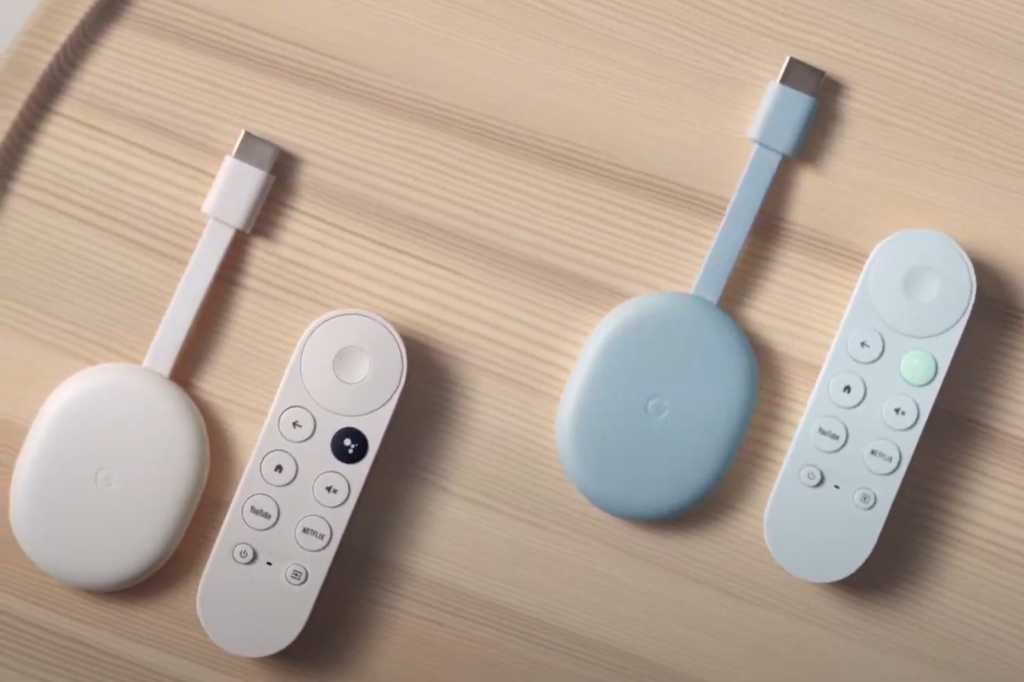 Barely a week after Google announced that Apple Music was now available as a default service on Google and Nest speakers, another Apple service has crossed over into unchartered waters. Beginning next year, the Apple TV app will be available on the new Chromecast with Google TV devices, the companies announced Wednesday.

The Apple TV app will work on the latest Chromecast devices that include the new Google TV interface and “even more devices powered by Android TV OS in the future” in the future. That opens the door to Apple TV+ support on Sony and Hisense Android TV-powered sets as well as Nvidia’s Shield boxes.

The announcement is fairly monumental for both companies. Chromecast with Google TV will now be one of the few devices to support all of the major streaming services, and Apple TV+ is one of the few streaming services to be available on every major device, including Roku and Amazon Fire TV. That’s a surprising milestone given Apple’s usual reluctance to expand outside of its own ecosystem, but Apple has embarked on a major push to get Apple TV+ on as many screens as possible.

Google says you’ll see Apple Originals in your personalized recommendations and search results and also be able to save Apple TV+ shows to your Watchlist. Apple TV+ offers dozens of shows with many more on the way and requires a paid subscription that starts at $5 a month.

It’s unclear whether an Apple TV app could eventually make its way to Android phones, but it certainly seems likely. Apple already offers an Apple Music app in the Google Play Store but as it stands you need to use a web browser to watch Apple TV+ on anything but an iPhone. You can, however, stream Apple TV shows from the Chrome browser to a Chromecast device using any Android phone.