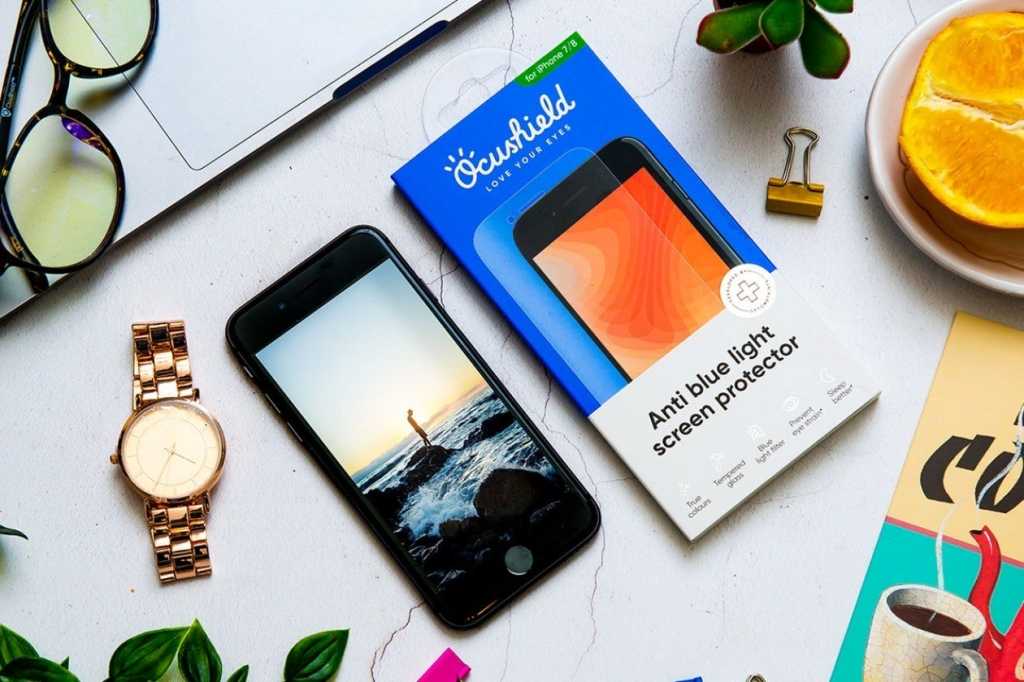 Some people have taken steps to protect themselves with blue-blocking glasses. But the makers of the Ocushield have a better solution: A screen that fits directly over your phone, one of the chief emitters of blue light.

This screen is made of tempered glass with an oleophobic coating that guards against scratches. More importantly, it blocks up to 90% of the blue light from your phone without tinting or discoloring your screen. It’s effective enough to warrant an MHRA Class 1 medical-grade rating, and most users won’t even know it’s there.

Right now, Macworld readers can pick up the Ocushield for their iPhone at 44% off the MSRP. 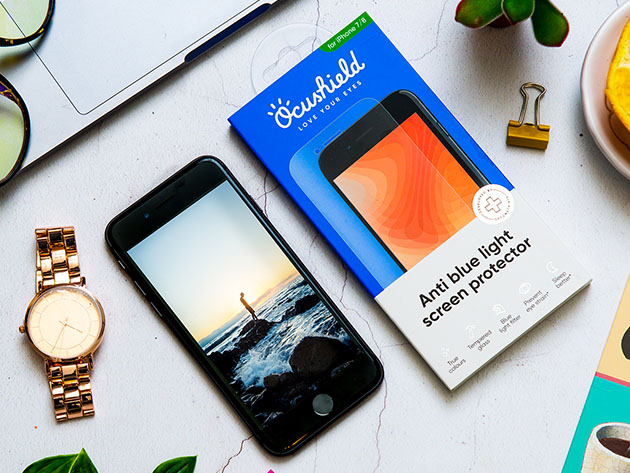