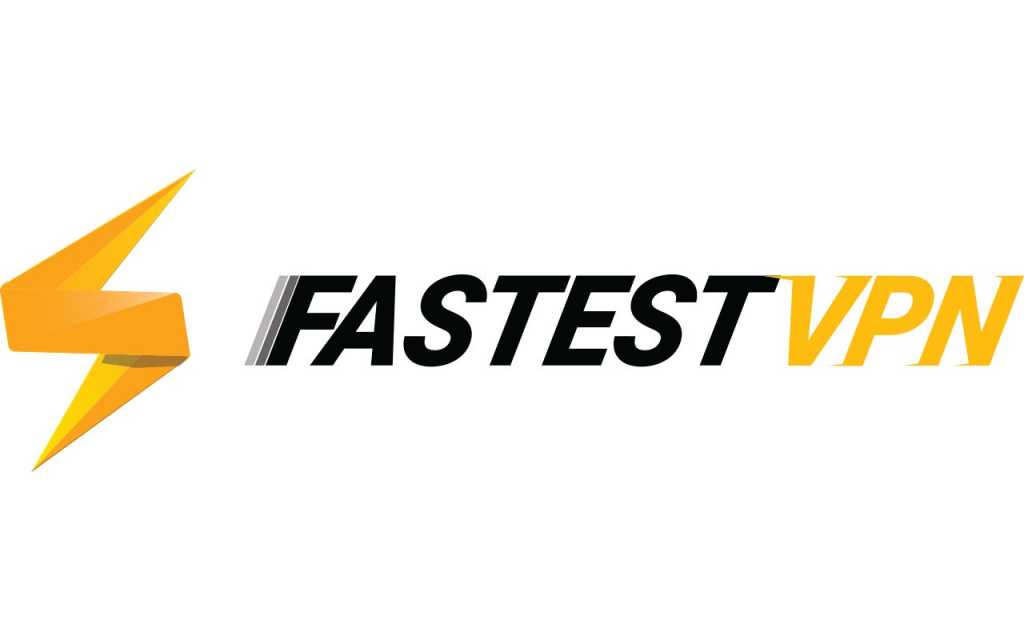 FastestVPN isn’t the fastest, but it’s speeds are still good. It doesn’t have a huge network, but many of the popular countries are covered. It also makes the right privacy promises with a privacy policy that’s easy to understand.

We like simplicity when it comes to VPN services. Even if they stuff a ton of extra features into the app, it’s important that regular users can still navigate it. That’s one of the attributes that we like about FastestVPN. It also supports 10 simultaneous connections instead of the usual five.

When you first open FastestVPN for Mac it has a large connect button on the right side of the app, while the left contains a list of its 32 country connections. At the very top of the app it shows the current IP you are using and its location, and then in the upper-right corner you have access to the app’s settings. To connect to a location you just click the large button or choose the Smart Connect button at the upper-right of the window.

That’s all there is to this app. When I said it was simple, I meant it. Even the Settings are cut down to just a choice between the default VPN protocol IKEv2 or IPSec. That’s it.

FastestVPN has 32 country connections with more than 250 servers. It’s not a huge VPN network, but it’s still decent. By default, FastestVPN for Mac uses IKEv2 as its VPN protocol, with the only other option being IPSec. The default data encryption is AES-256-GCM, data authentication is handled by TLS, and the handshake uses SHA-II.

What’s surprising about FastestVPN’s Mac app is how limited it is compared to the Windows app, where there are more VPN options and a few extra settings. FastestVPN does have an internet kill switch where the VPN blocks all online traffic if the VPN connection drops. Oddly, however, there’s no option to turn it off, and it’s just enabled by default. FastestVPN also has a built-in ad blocker, and an anti-malware feature at the server level.

FastestVPN is officially based in the Cayman Islands, but the company also has an office in Los Angeles. The company CEO and founder is Azneem Bilwani.

FastestVPN’s privacy policy is written in plain language in a Q&A format, making it easy to understand. The company says it does not log any of your online activity, including your browsing history and DSN queries. It only keeps your email address to maintain your account, and it says that once you deactivate your account it also removes that information from its database.

In our tests, FastestVPN maintained about 30 percent of the base speed across five locations on multiple test days. The only weak spot we found was in some of the servers in Asia and Australia, but everywhere else had excellent speeds and performance. Your experience may differ based on location, ISP, and your own equipment.

FasestVPN offers several pricing options. A single year costs just $30, which is a fantastic price. You can get three years for just $40, or you can pay month-to-month for $10 per month.

FastestVPN requires an email and password to sign up, and payments are accepted via credit card or Paypal. There are no options for cryptocurrency or cash.

FastestVPN is easy to use, with an attractive and uncomplicated app. The service also supports good speeds, and its network is large enough to cover the major regions of the world. Finally, the privacy policy makes the right promises and is written in a format that’s easy to understand. We’d like to see options for cryptocurrency and cash payments; however, those are definitely power user features and FastestVPN isn’t really a service built for power users, at least on the Mac.

Anyone who needs a no-nonsense VPN on the Mac at a good price should take a look at FastestVPN.