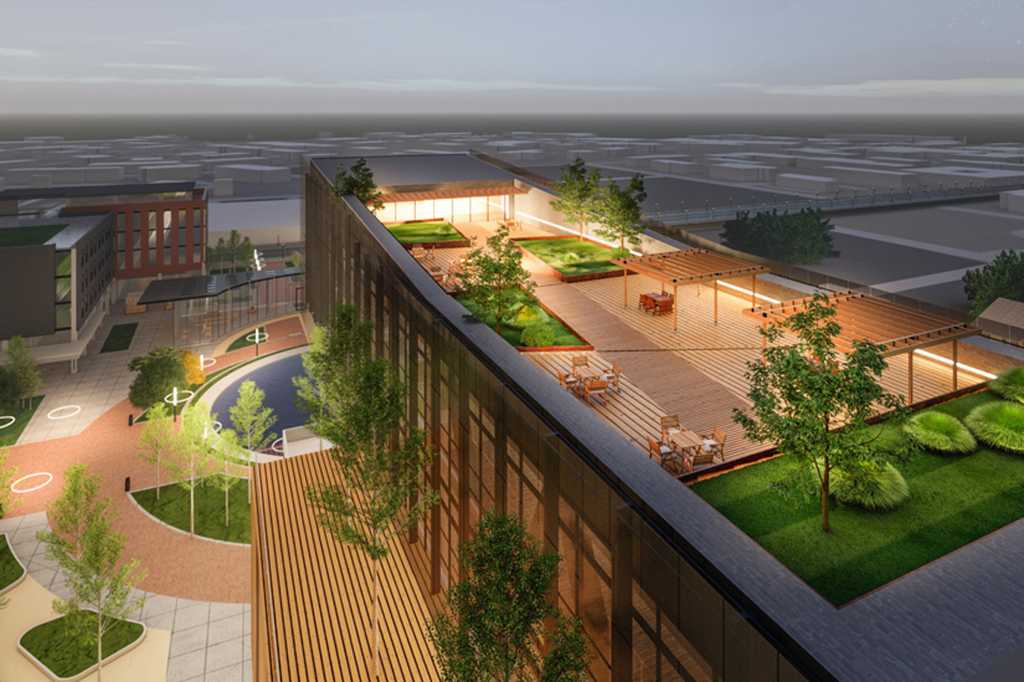 Apple’s ‘big announcement’ might not have been as exciting as a new iPhone, but its impact could be just as monumental. As part of its previously announced $100 million investment in the Racial Equity and Justice Initiative, Apple on Wednesday unveiled several ways it will be using its sizable investment.

First and foremost, Apple will be launching a “first-of-its-kind global innovation and learning hub” called the Propel Center (pictured above) in partnership with the Southern Company and “a range of community stakeholders.” Apple is contributing $25 million to the Atlanta campus, which “is designed to support the next generation of diverse leaders, providing innovative curricula, technology support, career opportunities, and fellowship programs.” The center will offer a wide range of classes, including a curriculum focused on music business developed by Vydia, and Apple “will help develop curricula and provide ongoing mentorship and learning support, along with offering internship opportunities.”

Additionally, Apple is also developing two new grants to support engineering programs at Historically Black Colleges and Universities as well as scholarships to 100 new Apple Scholars from underrepresented communities. The grants aim to help students and faculty “develop their silicon and hardware engineering curriculum in partnership with Apple’s experts,” while the scholarships will be awarded to applicants in underrepresented communities. In addition to financial support, the Apple Scholars program also includes mentorship and career development experience at the company.

Apple will also open an Apple Developer Academy in Detroit in collaboration the Michigan State University. Launching later in 2021, the academy is “designed to empower young Black entrepreneurs, creators, and coders, helping them cultivate the skills necessary for jobs in the rapidly growing iOS app economy.” Courses will be available at all skill levels and will be divided into 30-day and 10- to 12-month programs regardless of skill level.