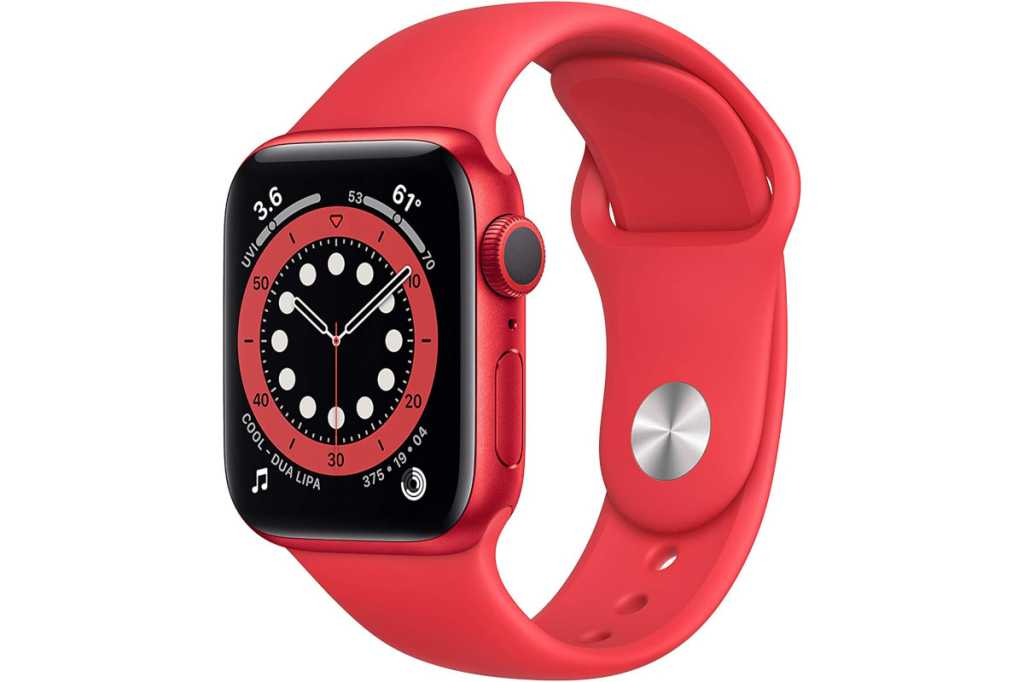 If your new year’s resolution is to get in shape this year, we’ve got just the deal to help. Amazon is selling the 40mm Apple Watch Series 6 in the new Product Red color for $339Remove non-product link. That’s just $10 higher than the all-time low we saw on Black Friday, and $60 off Apple’s MSRP. You’ll also get three months of Apple’s new Fitness+ service for free, a $30 value.

The latest Apple Watch is loaded with the flagship features we expect, including an ECG sensor built into the Digital Crown, always-on altimeter, and second-gen optical heart sensor, as well as a blood-oxygen sensor.  However, it’s not without its shortcomings. The Series 6 has the same 18-hour battery life as its predecessor so you’ll need to charge it daily, especially if you plan on using it to track your sleep.

Speaking of price, if the Series 6 is too much for your wallet, Amazon has also discounted the 44mm Apple Watch SE for $270, knocking $30 off the usual MSRP. The SE is the newest member of Apple’s watch family and eschews features such as an always-on display, EKG sensor, and blood-oxygen sensor for a lower price. We gave it 3.5 stars in our review, concluding that while it left off many features to reach its price point, it’s still “better than the lion’s share of wearables from Samsung, Fitbit, and Fossil.” Like the Series 6, you’ll also get three months of Fitness+ for free.