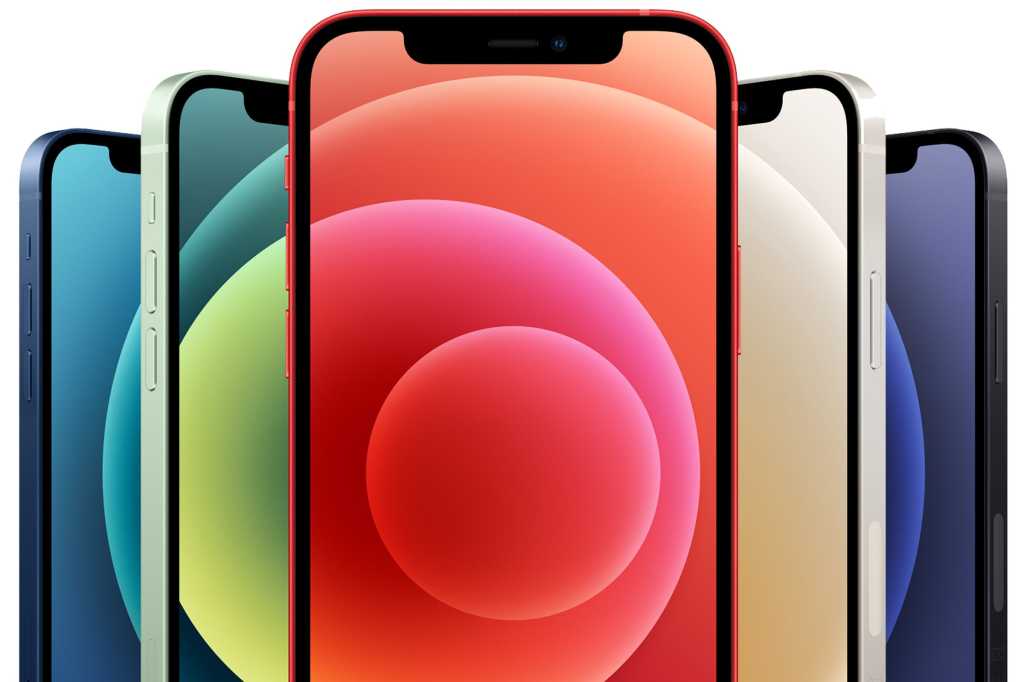 Apple’s no stranger to introducing and popularizing new technologies. The original iMac wasn’t the first to use USB, but it drove adoption of the standard. Multitouch displays existed before the iPhone, but it was the first real commercial product offering it. Sometimes those technologies take a while to gestate, though. And there may be no better example in recent years than Apple’s take on ultra wideband, or UWB.

Like those other technologies, ultra wideband isn’t new as a concept, but it’s something that hasn’t really found a home in the consumer market. In 2019, Apple released the iPhone 11 series and included a custom chip dubbed the U1. During the introduction, Apple talked up the amazing properties of the U1, and how it could be used to not only track the location of objects with amazing precision, but even has the ability to point you in the right direction towards them.

But almost a year and a half later, U1 remains a technology without much of an application. Yes, it’s built in to AirDrop to show you which other devices are closest, but that only works with other U1-enabled iPhones and it’s more of a proof of concept than an actual feature to tout. Other than that, there’s really not much there there—yet. With a few U1-enabled technologies waiting in the wings, 2021 finally be the breakout year for this technology.

With or without U1

Through last year, Apple seemed to believe strongly enough in the future potential of the U1 that it kept building it into its products. Not only do the iPhone 11’s successors in the iPhone 12 line have a U1 chip, but both the Apple Watch Series 6 and the HomePod mini, released last fall, include it as well.

In introducing those devices, Apple didn’t spend a lot of time talking about what it might use those chips for, aside from one quick example: a replacement for the Handoff feature that lets you transfer audio from your iPhone to your HomePod just by holding it nearby. The current version of this feature uses another technology, NFC (the same used for Apple Pay), but it’s touchy and unreliable. The U1 version is supposedly superior…but when the initial iOS 14 release rolled around, it hadn’t made the cut. Only now has the update that that does include it reached beta, so it may still be weeks or a month away.

But the real proof of Apple’s commitment to ultra wideband will be if it continues to include the U1 in its other products. Last fall’s iPad Air update didn’t include the technology, but it’s largely expected that an iPad Pro refresh will happen this spring; it will be telling if it includes the U1, given that last year’s meager update didn’t. (Or likewise telling if it doesn’t.)

By the same token, Apple’s latest M1 Macs, built around Apple’s custom silicon, don’t sport ultra wideband either—it’s unclear whether the company thinks it simply wouldn’t be useful on those devices, whether it’s being saved for a future update, or whether it’s decided the ship has sailed on the technology.

With ultra wideband’s focus on locating and directing you to objects, the killer product for the U1 is one that Apple still hasn’t released, though its existence is well attested.

There have been plenty of rumors and leaks about what’s been dubbed “AirTags,” Apple’s competitor to tracking fobs like the kind sold by Tile. Existing models of these fobs have often relied on other radio technology, such as a low-power Bluetooth variant. Ultra wideband promises to make finding devices more precise; it can also operate at faster speeds than Bluetooth, work through walls, and doesn’t interfere with Wi-Fi, or vice versa. Plus, Apple’s variants—and possibly compatible third-party versions—will also probably be able to take advantage of Apple’s expansive Find My network, which uses Apple devices to anonymously locate any nearby lost objects and report their location.

In short, AirTags are exactly what U1 was designed for. From all indications, the launch is getting closer and closer—it would seem surprising if it didn’t launch in 2021…but then again, that’s what we said about 2020.

Apple has explored one or two other features that could take advantage of the proximity sensing capabilities of the U1; for example, it’s supported by car key feature that lets newer iPhones work as a way to open your vehicle, letting your car automatically unlock when you get close enough.

But the U1 could, in theory, help with more mundane issues too, such as providing more context for which device to issue notifications to depending on how close you are to it. Or deciding which device should handle a Siri request. It could be used to help lead you around an indoor space, or enhance Apple’s ambitions in augmented reality by helping it more precisely locate items in space—perhaps if the company decided, for example, that it wants to build wireless controllers to work with its AR headset.

In short, there’s a lot of possibility that the U1 chip can unlock. Apple clearly believes in that potential, given that it sunk the resources into designing a chip just for ultra wideband and then built that chip into many of its most popular devices. Now all it has to do is convince the masses.